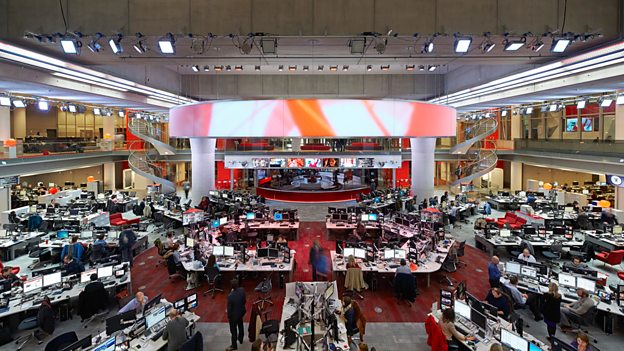 Trusted, accurate information is vital in a public health emergency and the BBC has a key role to play.Fran Unsworth, Director of News

Director of News, Fran Unsworth, says: “These are unprecedented and difficult days. Trusted, accurate information is vital in a public health emergency and the BBC has a key role to play. We will continue offering our audience a continuous news service on TV, radio and online but this will look a bit different in the weeks ahead.

“Like many organisations we are unable to have all our staff on site due to the Coronavirus outbreak. We are therefore making some changes to what we do to streamline our output to ensure we can work with fewer people and protect the staff who are at work.”

We will be making some visible changes to our output to focus on the latest news, information, live events and audience questions in the coming days. Breakfast, News At One, News At Six and News At Ten will continue to perform a vital role on BBC One, while we make some changes to support our continuous news channels.

We will be making some visible changes to our output to focus on the latest news, information, live events and audience questions in the coming days.

From tomorrow we will be moving to a core news service on the BBC News channel in the UK - with fewer branded programmes. This core service will replace some scheduled programmes on BBC Two including Politics Live and Victoria Derbyshire. We will be talking to these teams about how they can support the core operation, which will also provide live coverage of major news conferences and government briefings to BBC iPlayer, TV and News online.

There will also be a reduction in branded programmes on BBC World News - and more integrated working across live TV output behind the scenes. Some Persian TV programmes will be suspended.

Newsnight and The Andrew Marr Show will remain on air but will be operated by fewer technical staff; while The Andrew Neil Show, Newswatch and The Travel Show will be suspended. HARDtalk will also be suspended from next week.

Question Time will be broadcast at 8pm every Thursday without a studio audience for a period. From next Thursday it will be broadcast from a fixed location each week. Audiences will submit questions and we are particularly keen to hear from those in vulnerable groups.

We believe we can protect much of our regular, trusted output at this point - though we are keeping the situation under close review and will be making some initial changes.

In the UK, radio summaries on BBC Radio 2, 3, 4 and 5 live will be brought together into a single output from 1am on Friday, with 6 Music using the same script. There will be shared production and output on Asian Network and Newsbeat from tomorrow. The Week In Westminster on Radio 4 (Saturday mornings) will be suspended after 21 March. We are making some other changes to radio studio usage and working methods to protect our staff.

Over the last few weeks we have seen unprecedented use of our digital news services in the UK and around the world - with high consumption of our live pages, explanatory journalism and in-depth reporting. We will be making some changes to the way our teams are organised to sustain these vital services - and to ensure we can distribute important information via social media.

As a result of this we will be focusing content on the accounts that reach the widest number of people, drawing in effort from across the BBC to support our social media activity, and suspending posts on some smaller accounts over the coming days.

Newscast will change into a daily edition of The Coronavirus Podcast. Americast, Beyond Today and The Next Episode podcasts will be suspended. 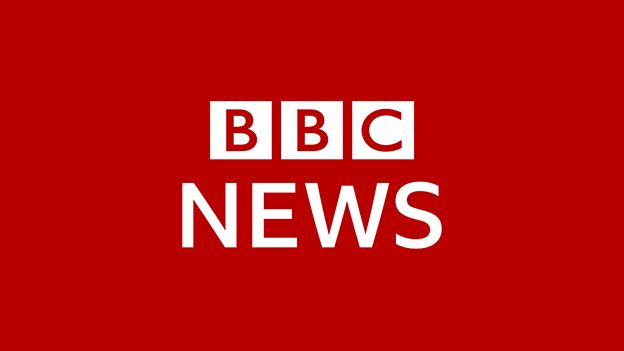