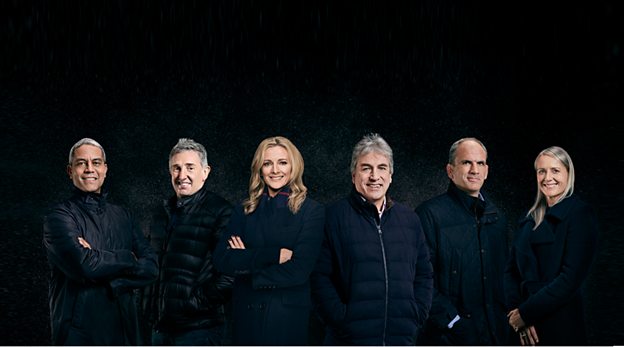 Wales and British and Irish Lions centre Jonathan Davies joins the BBC team for the upcoming 2020 Guinness Six Nations Championship. England’s most capped hooker of all time Dylan Hartley and ex-Australia coach Michael Cheika are among the other new names to join the BBC’s line-up.

TV commentary will be provided by Andrew Cotter, Eddie Butler, Jonathan ‘Jiffy’ Davies, Brian Moore and Chris Paterson. Sonja McLaughlan and Lee McKenzie are pitch side at every game, bringing viewers all of the updates as they happen on and off the field.

The Women’s Six Nations Championship also returns with selected games available to watch on BBC iPlayer and BBC Sport’s digital platforms. Viewers will also be able to watch the highlights every Sunday night with the on BBC Two and BBC iPlayer.

And new for this year, there will be a Women’s Six Nations episode of Rugby Union Weekly hosted by Sara Orchard and Philippa Tuttiett available to download every Wednesday's covering all the biggest talking points from the women's tournament.

The BBC Live pages cover every minute of every match day with live text commentaries, in-play video clips, stats and social media content, as well as selected streams and text commentaries on the women’s tournament.

There will be build-up and full live commentaries for all of Scotland’s games on BBC Radio Scotland with all the latest news and features on the BBC Sport Scotland website. Last year’s dramatic Calcutta Cup match, when Scotland came back from 31-0 down to tie the game, will also be revisited when Grant Stott reflects on The Great Calcutta Cup Comeback.

BBC ALBA will also broadcast all five of Scotland’s matches in the Women’s Six Nations, starting with their opener against Ireland in Dublin. Presented by Iona Whyte and with commentary from Hugh Dan MacLennan, Scotland will be hoping to build on their recent victory in the challenge match against Spain.

BBC Sport Northern Ireland will have live commentary of all of Ireland’s games in the Six Nations Championship on radio. Nigel Ringland introduces the coverage on BBC Radio Ulster starting with the first round of matches on Saturday 01 February as Ireland take on Scotland at the Aviva Stadium. Jim Neilly will be on commentary alongside former Ireland outhalf, Tony Ward. On TV and on digital platforms, Gavin Andrews will keep fans up to date with all the latest news and reaction during the Championship as Ireland start a new chapter under head coach, Andy Farrell.

All of Wales’ matches will be live on BBC Radio Wales and BBC Radio Cymru, and there will be live coverage on BBC One Wales of Wales’ games against Italy, France and Scotland. Furthermore, S4C will have live television coverage of every Wales game on Clwb Rygbi Rhyngwladol, which is a BBC Wales production for S4C.

In addition to live match commentary of Wales games, on BBC Radio Wales every Friday morning before the matches, Jonathan ‘Jiffy’ Davies will be presenting his phone-in show Jiffy’s Six Nations Breakfast and hearing views from listeners. Carol Vorderman will also be broadcasting her regular Saturday programme from the streets of Cardiff ahead of every Wales home game.

On BBC One Wales, Gabby Logan and Gareth Thomas are back with a new series of Six Nations Sin Bin, aimed at kick-starting the rugby party, ahead of every game. They will be joined in front of a studio audience by a host of guests including players and celebrities.

Before the tournament on BBC Two Wales, Sarra Elgan and Gareth Rhys Owen will be joined by guests Sean Holley and Nicky Robinson in the Scrum V studio for this year’s Scrum V Six Nations Preview on 26 January. Also, during the tournament Scrum V Six Nations Special will be broadcast on BBC Two Wales on the Sunday evening after each game, with Six Nations highlights, analysis and debate on all of the weekend’s action in front of a live studio audience. Additionally, Eddie Butler will look forward to the Six Nations and a brand new era for Welsh rugby in Eddie Butler’s Six Nations which will be shown on BBC One Wales on 29 January and available across the UK on BBC One on Sat 1 February.

In addition, the audience can follow all of Wales’ games live via the BBC Sport website and BBC Sport app (live pages). 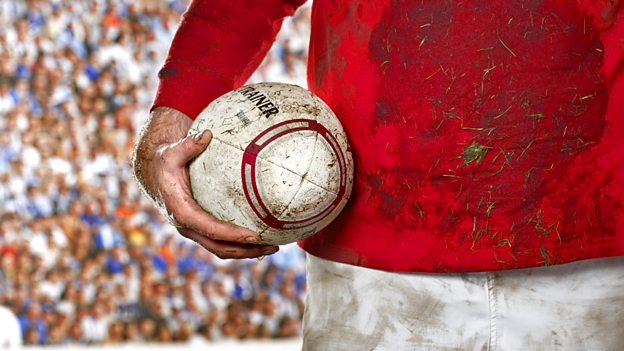