BBC World Service launches new podcast, Goodbye To All This 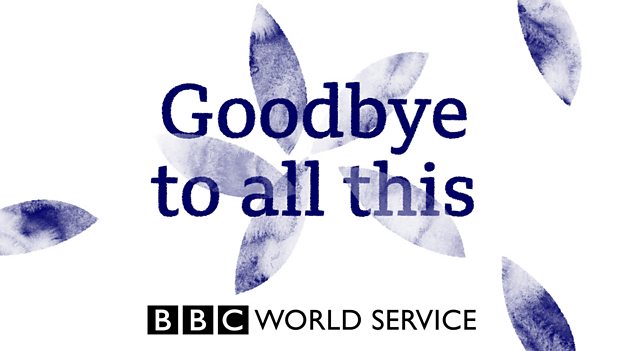 This is a podcast that’s likely to resonate with anyone, wherever they are in world, who has experienced or feared the death of someone they love.Jon Manel, podcast Commissioning Editor

Category: World Service
The BBC World Service is launching a new podcast, Goodbye To All This, a love story about life, loss and grief and coming back out the other side.

Internationally acclaimed audio storyteller Sophie Townsend tells her deeply moving, personal account of her husband falling ill and dying of cancer, and her attempts to cope with life and family and being a widow. This is Sophie’s story, but in many ways it’s all of ours: what happens when your world suddenly seems to be falling apart?

Sophie’s life in Australia seemed pretty ordinary, no different to those of her friends who she met up with every Friday morning for coffee and a chat and a chance to set the world to rights. But then her husband, Russell - who’d been feeling tired all the time - had some blood tests. It turned out he was ill, very ill, and then everything in their lives changed. In 2012, Russell died of lung cancer.

With deep feeling and dark humour, this is Sophie’s scripted, beautifully crafted narrative podcast, exploring the impact of the death of someone we love.  Episodes range from the diagnosis, to the funeral, to struggling and often failing. And how are Sophie and Russell’s daughters meant to deal with it all?

Sophie Townsend says: “Marriage, especially a marriage and two young kids, is never perfect. But life was good - busy, exhausting, but good. And then Russell got sick, and everything changed. I had to face things that I simply had never imagined I’d have to. But so many of us face these things. What I hope my story reflects is something about love, about holding on and letting go. Even when the worst happens, life goes on, because it must. And if you’re lucky, you’ll be held, and kept safe, by the people around you.”

Goodbye To All This is written by Sophie Townsend. It’s a Falling Tree production for the BBC World Service and is produced by Sophie Townsend and award-winning audio-maker Eleanor McDowall. The music was created for the podcast by Jeremy Warmsley and the episodes were mixed by Eloise Whitmore. Chris Oke from CBC Podcasts is the consultant story editor and the podcast editor is Jon Manel.

Jon Manel, Podcast Commissioning Editor for BBC World Service English, says: “I’m so grateful to Sophie for sharing her story with us all and for creating such a moving, beautiful and important podcast.

"Sophie tells us about what are some deeply personal experiences but I think there’s much that many of us will relate to. This is a podcast that’s likely to resonate with anyone, wherever they are in world, who has experienced or feared the death of someone they love.”

The first of 12 episodes will be released on 12 October.  Listen to the trailer episode, the Prologue, here

Sophie Townsend biography
Sophie Townsend lives with her two daughters and a badly behaved dog, in Sydney, Australia. She is a radio producer with the ABC’s Radio National, and an internationally recognised audio maker. She is also a writer, having published a novel, Misconceptions, in 2006, and written for theatre and radio drama. In 2015 she won the HearSay International Audio competition with her piece Mr Fix-it, she has had multiple pieces featured at the US podcasting festival Third Coast, and she was an Australian Walkley Award nominee for her documentary Cancer as a Battleground.

In mid-2011 Sophie’s husband was diagnosed with lung cancer and she cared for him, with the support of her family and friends, until his death in February the next year. Since then she has raised her girls alone, rising to new challenges, making lots of mistakes and finding a new place in the world. 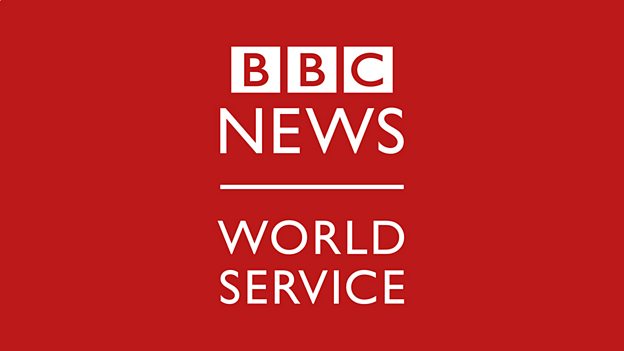