Changes to The Archers during Coronavirus pandemic 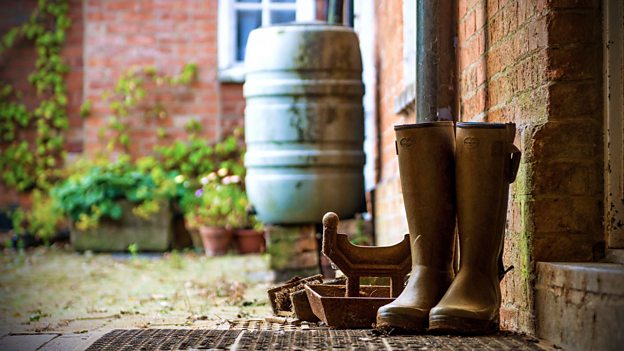 Whilst Coronavirus might be coming to Borsetshire, listeners can still expect The Archers to be an escape, and the residents to be bickering and as playful and witty as ever.Jeremy Howe

Category: Radio 4; Drama
The team behind The Archers has been working on plans for how the programme will continue in these unprecedented times. Enough episodes have been recorded to take listeners to Ambridge as usual until the end of April.

After that, The Archers will be temporarily changing. Storylines will continue and listeners will still hear about the comings and goings of Ambridge residents, but instead of multiple characters interacting each episode will have fewer characters who will be sharing more of their private thoughts with the listener.

Starting Monday 4 May, there will be four episodes per week, broadcast Monday to Thursday at the usual time of 7pm on BBC Radio 4. The Sunday Omnibus will consequently be shorter.

Until now, The Archers has not reflected the Coronavirus crisis. Whereas topical subjects - for example the latest Cabinet reshuffle or England’s fortunes in the World Cup - have previously been added to scripts, that has not been possible with Coronavirus. With episodes recorded weeks in advance, and with the fast moving situation that has been unfolding, the production team’s priority was recording episodes so listeners could still go to Ambridge in the usual way for as long as possible rather than re-writing and re-recording. Coronavirus will be reflected in The Archers from May, but in a way that the programme’s many loyal listeners might expect.

The health and wellbeing of the cast and team is paramount and as would be expected, the team stopped recording The Archers in the usual way as that would involve numerous cast and crew being in studio together. They will soon start using ‘home studios’ with the cast recording ‘down the line’, connected to directors and crew.

In the last fortnight the production team has been working flat out to work out how to change the way the programme is recorded as well as review and revise storylines for the new approach.

Jeremy Howe, Editor of The Archers, says: “For nearly 70 years Ambridge has been a haven for our audience, and so it continues to be. Whilst Coronavirus might be coming to Borsetshire, listeners can still expect The Archers to be an escape, and the residents to be bickering and as playful and witty as ever. We want this new approach to The Archers to still be a picture of the way we live now in rural England that it has always been. However, these are unprecedented times and the team has worked tirelessly to make sure we can continue to visit Ambridge. I am enormously grateful to the production team, the cast and the crew for all their magnificent efforts and creativity. The Archers will sound different and will be simpler, but I think keeping the show running and giving us all an opportunity to hear from beloved characters will be a treat loyal listeners will want and need.”