I am delighted to welcome Italian listeners to join our growing global audience who come to the BBC World Service to be informed and entertained.Mary Hockaday

Category: World Service
For the first time, listeners to DAB+ in Italy can tune in to the BBC World Service in English from today.

The respected global network’s rich mix of BBC News, documentaries, business, sports, arts and science programmes are now available across the country thanks to an agreement with leading DAB+ multiplex provider Eurodab Italia.

Controller of BBC World Service English, Mary Hockaday says: “I am delighted to welcome Italian listeners to join our growing global audience who come to the BBC World Service to be informed and entertained. We know that around 30% of Italians speak English, including many of the younger generation. We hope they make the BBC World Service a pre-set DAB+ station in their cars, where 80% of all radio listening takes place."

DAB+ broadcasts are already available to 80% of Italians and that is set to grow due to the Italian legislative requirement for all radios sold in Italy from 1 January 2020 to have digital capability.

"We are very proud that BBC World Service has chosen the EuroDAB digital network to broadcast its content in Italy,” declares Lorenzo Suraci, President of EuroDAB Italy - “and it is evident that the professionalism and passion with which we do our work is also perceived outside of our country. It improves and extends the offer of the contents of our bouquet and helps the radio, in general, in an increasingly global world."

In Italy, 46% of new cars are now sold with DAB+, and according to the Italian media regulator AGCOM, radio is the second most frequently used media after television and 68% of the population listens to radio for an average of 2.5 hours per day. 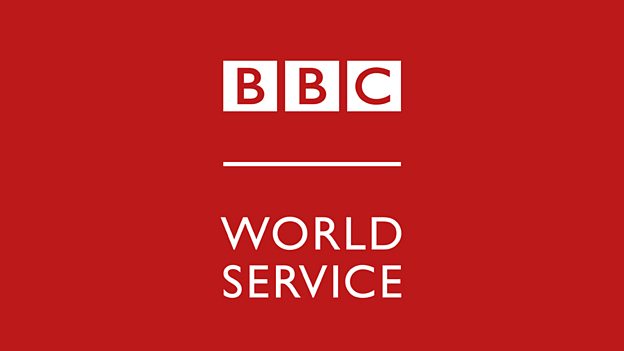