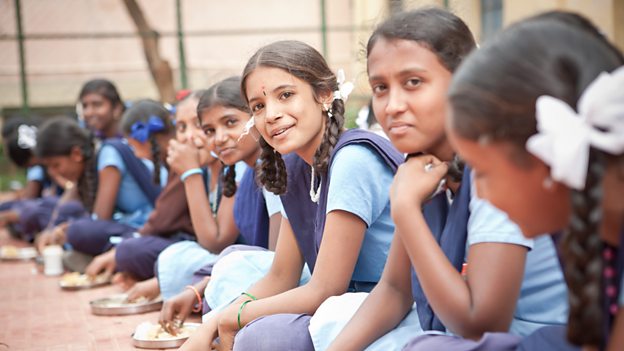 The need to understand the difficulties for many of finding enough to eat is crucial - understanding the economics and the politics of food is a vital part of understanding the world.Stephen Titherington, Senior Commissioning Editor

Category: World Service
At the BBC Food and Farming Awards in Bristol, the BBC World Service Global Champion Award was presented to Akshaya Patra - the world’s largest charity-run school meals project. This is the third year The Food Chain has presented its Global Champion Award. It looks for a person or project who is changing the way we produce, process, consume or even think about food for the better.

Head judge, Iranian-American writer, chef and Netflix star Samin Nosrat, says: "There is nothing more important to me than getting children fed. There are so many studies have proven that this is fundamental. I’m really moved by getting school lunches paid for in the States, and so to see it being done on such a large scale and in such an incredible way by Akshaya Patra - that was a really moving and powerful thing to see."

Akshaya Patra believes that no child should be deprived of education because of hunger. It recognises that children may forego education to do menial jobs to earn enough money to eat, and even if they do make it to the classroom, an empty stomach can make it hard to concentrate. It started its mid-day meals programme almost 20 years ago. Back then it provided 1,500 free school lunches every day. Today it feeds 1.76 million children all over India with hot, freshly prepared meals. For many children this will be their main source of nutrition and keep them in education.

Akshaya Patra were selected from nominations sent in by the World Service audience from every continent, and were awarded the prize by an international panel of judges.

Shridhar Venkat, CEO of Akshaya Patra, says: "It's a matter of great pride for us to be selected for this award. I would like to thank the BBC World Service, on behalf of 1.75 million children whom we serve every day, day after day. Thank you so much."

Stephen Titherington, Senior Commissioning Editor, BBC World Service, says: "Akshaya Patra is a great winner, and we’re so glad the competition has had such support from the public and from the judges. The need to understand the difficulties for many of finding enough to eat is crucial; understanding the economics and the politics of food is a vital part of understanding the world." 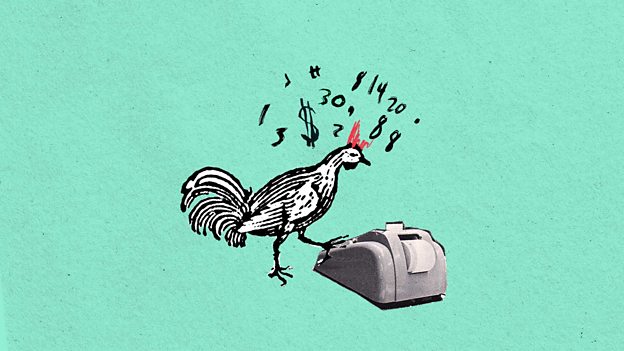