We are very excited to bring BBC World Questions to Tokyo and give the people of Japan the opportunity to put the questions that matter to them to our panel, and be heard around the world by the World Service’s international audience. Mary Hockaday

At a time when Japan is dealing with the consequences of an ageing population and environmental concerns, a public audience will have the opportunity to put their questions, from those about the role of women in Japanese society, to the economy and foreign policy, to a panel of influential politicians and thinkers.

The debate will be chaired in front of a live audience by BBC broadcaster Jonny Dymond at Keio University, 6pm, and led entirely by questions from the audience. The panel will include:

BBC World Questions is an English language event, created in partnership with the British Council and will be recorded for radio broadcast worldwide on the BBC World Service on October 5.

Mary Hockaday, Controller, BBC World Service English, says: “We are very excited to bring BBC World Questions to Tokyo and give the people of Japan the opportunity to put the questions that matter to them to our panel, and be heard around the world by the World Service’s international audience. Discussion and debate is at the heart of what we do, and we look forward to a lively debate."

Jamie Gibbings, British Council Country Director, Japan, says: “Working with the BBC we have taken World Questions to cities around the world, supporting open debate on the issues that matter most to people at an important time. As Japan enters a new imperial era and major international sports events draw the world’s attention, it is a great moment to explore the views of the Japanese people and to hear their thoughts about the future."

As a cultural relations and educational organisation, and partner of the BBC World Service, the British Council helps to enable a platform where the general public can join a democratic debate on a global forum.

The public can apply for free tickets to join in the debate and be part of the audience at Keio University on October 2.

BBC World Questions: Toyko will air on BBC World Service on Saturday 5 October at 7-8pm GMT (6 October, 3-4am JST), and will be available online afterwards at www.bbc.com/worldserviceradio 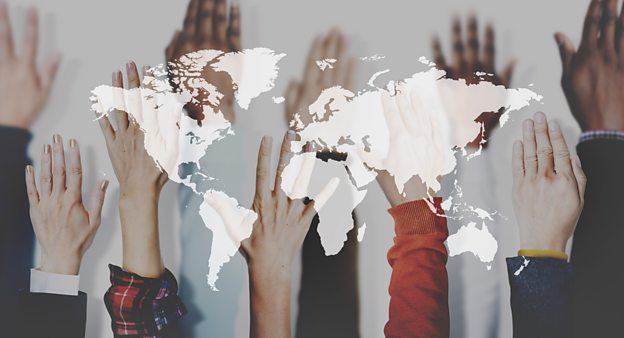