BBC Arts announces The Novels That Shaped Our World 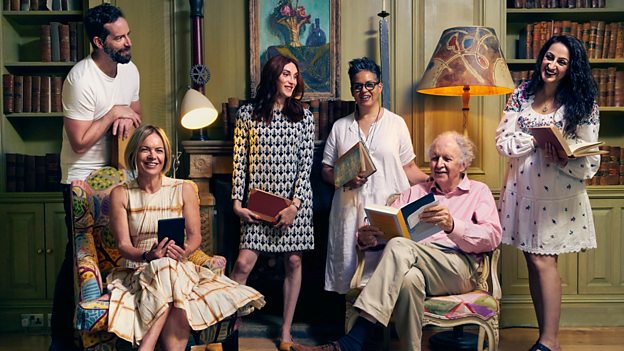 The emergence of the English language novel 300 years ago has resulted in some of the most entertaining, exhilarating and extraordinary works of art of all time.

BBC Arts today, ahead of a public event at Hay Literary Festival, announced a major new season of programming across BBC TV and Radio this autumn. The season will be accompanied by a year-long multi-platform engagement collaboration between the BBC, libraries and reading agencies across the UK to mark the 300th anniversary of the birth of the British novel.

The centrepiece of the season will be the three-part BBC Two series, The Novels That Shaped Our World. The series will examine the novel from three unique perspectives: Empire and slavery, women’s voices and working class experiences. These unique films will argue that the novel has always been a revolutionary agent of social change, spearheading shifts in both colonial and post-colonial attitudes, female equality and social mobility.

This landmark BBC Two series will be accompanied in the autumn by BBC Arts’ The Novels That Shaped our World Festival, a multi-platform collaboration between the BBC, libraries and reading groups that will reveal and explore the top 100 novels which have had an impact over the last three centuries.

The panel will appear on Radio 2’s Book Club to discuss deliberations before the 100 novels, all in the English language and all works of fiction, will be revealed at a live event hosted by Radio 2’s Jo Whiley at the British Library and streamed into libraries onto the Living Knowledge Network in late autumn 2019, to coincide with the BBC Two series The Novels That Shaped Our World. The panel will also be appearing at literary festivals, including Bradford Literary Festival and Edinburgh International Book Festival.

The books will be presented in ten themed categories:

They will fuel a year-long engagement campaign, working closely with agencies including Libraries Connected, CILIP, the Scottish Library and Information Council and the Reading Agency and Publishers Association. There will be events in libraries to provide a platform to discuss the novels that continue to shape our world, and information packs will be made available from January to October 2020 to reading groups for them to discuss and debate the categories and novels.

Using the panel’s choices, a team from the University of Wolverhampton will provide quantitative and qualitative analysis of the public’s reading preferences and judgement of literary quality, and the results will be revealed as the Festival culminates in October 2020, to coincide with the annual Libraries Week.

Lamia Dabboussy, acting Director, BBC Arts, says: “The emergence of the English language novel 300 years ago has resulted in some of the most entertaining, exhilarating and extraordinary works of art of all time. It has also been an agent of immense and radical social change, altering the way we look at class, gender and race.

"From engagement campaigns to landmark series across BBC TV and Radio our hope is that The Novels That Shaped Our World season and accompanying festival will encourage everyone to read more and discover new books and authors, from the classic to the contemporary.”

Mark Freeman, President, Libraries Connected, says: “The Novels That Shaped Our World Festival is a fantastic opportunity for local libraries to promote some of the most influential books ever published. The festival will help demonstrate the enduring impact of English literature on society and culture, not just in this country but around the world. I couldn’t be more pleased that Libraries Connected is partnering with the BBC in this wonderful celebration of 300 years of the English language novel.”

The birth of the novel will be marked, celebrated, debated and explored with other programming across BBC Radio, TV and Digital, which will be announced in due course.

The series looks at how the novel changed the world. Using three unique and surprising perspectives: empire and slavery, women’s voices and class experience, these films will look at how, across 300 years, the novel has been at the heart of debate about society, and has often spearheaded social change.

The Novels That Shaped Our World will reflect on how the power of the novel in English effected change here and abroad through the 19th and 20th centuries. With key moments from novels brought to life with dramatic performances and readings, British and international novelists will talk about the novels that have meant most to them, as the series follows the story of how the novel has reflected our historic social struggles and been instrumental in effecting change.

Episode one will examine the response to race and empire, from Robinson Crusoe and Uncle Tom’s Cabin to Things Fall Apart and Wide Sargasso Sea, as well as lesser known but ground-breaking work such as Aphra Benn’s Orinooko to Sam Selvon’s Lonely Londoners. The programme comes up to date with titles such as Malorie Blackman’s Noughts And Crosses and Paul Beatty’s The Sell Out.

Episode two discusses the story of women and the novel, both as characters and authors. With Margaret Atwood’s The Handmaid’s Tale capturing global audiences, the programme will show how the plight of women is a theme that reaches right back to the earliest novels. From Richardson’s Pamela to Austen, the Brontës through to Mary Shelley and Virginia Woolf, and to the post-war publishing boom where a new generation of global writers such as Zadie Smith, Toni Morrison and Arundhati Roy continue to speak out for women to a new generation of readers.

In the final episode, how the novel has embraced the class struggle is explored. From Dickens, Gaskell, and Hardy to Robert Tressell’s The Ragged Trousered Philanthropists, to the group of working-class writers who began to write their own stories in post-war Britain. Looking abroad, class struggles in India and the US are also discussed, and the programme will also look at the growth of the crime novel in the 20th Century was a way of playing on the gulf between haves and have-nots.

The Novels That Shaped Our World (3 x 60) is produced by IWC, a Banijay Group Company. It was commissioned for BBC Arts and BBC Two by Mark Bell. Franny Moyle is the Executive Producer for IWC.

All titles are working titles

A team from the University of Wolverhampton will provide analysis of audience's engagement with Novels That Shaped Our World in a project called the 2020 Reader Review. Led by Professor of English Literature Sebastian Groes and Professor of Computational Literary Studies Karina van Dalen-Oskam (Huygens Institute, Amsterdam), a cross-disciplinary team of computational linguists and English literature scholars will undertake quantitative and qualitative analysis of the public's reading preferences and judgement of literary quality.

In collaboration with the BBC, the team will investigate the ways in which age, gender, ethnicity and place are involved in shaping readers' judgement of the novels in terms of genre, theme, and degree of difficulty. The team will also consider the implications for the shaping of an inclusive 21st century canon. The 2020 Reader Review will produce an interactive online map of the UK showing their analysis through data visualisation. The project will be promoted at literary festivals and libraries throughout the UK. 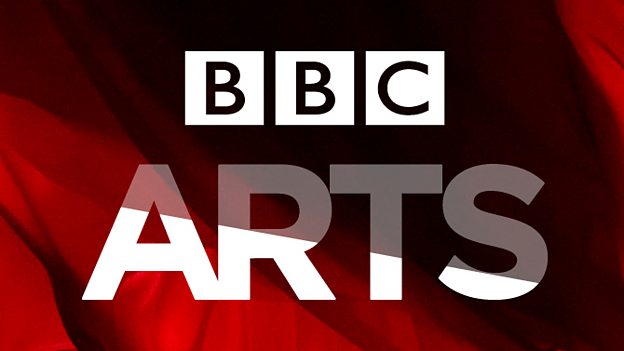