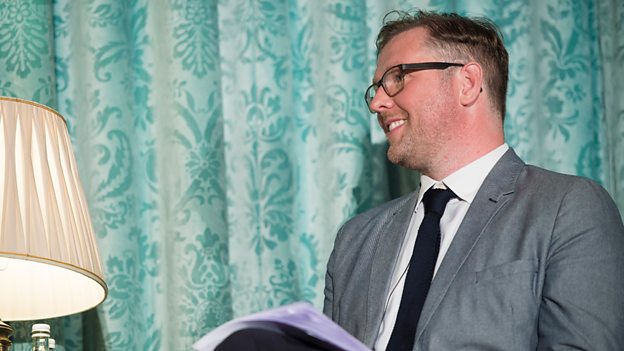 I’m delighted to host the Big Scottish Book Club and invite everyone to join our conversation, readers and writers across the country and the world. Books are for everyone and so is this show.Damian Barr

The Big Scottish Book Club is to be hosted by award-winning author Damian Barr.

Produced by IWC, a Banijay Group company, the new 4x60 series will air later this year on the BBC Scotland channel.

Filmed in two different locations, each week Barr will meet a trio of acclaimed writers from the worlds of fiction, non-fiction and poetry.

Some may be from the place where the show is filmed, or their work reflects it; others will be famous writers with a less obvious connection, and some will be literature-loving celebrities who can talk passionately about the works that have played a role in their lives. Each episode will be filmed as live and performed in front of an audience. This show celebrates books and authors from around the world and shines a spotlight on Scottish writers.

There will also be items with local book lovers in each episode, with details of the places and contributors to be featured to be announced at a later date.

The format of the show is inspired by Damian Barr’s renowned Literary Salon, currently resident at London’s Savoy Hotel.

Damian Barr says: “Book sales are higher than ever and book groups continue to flourish (okay, drinking wine and occasionally talking about books). From Wigtown to Aye Write and Edinburgh International, Scotland has some of the best and busiest book festivals in the world. And we’ve given the world some of its finest writers.

"I’m delighted to host the Big Scottish Book Club and invite everyone to join our conversation, readers and writers across the country and the world. Books are for everyone and so is this show.”

Gareth Hydes, Commissioning executive, BBC Scotland, says: “In conjunction with Damian and IWC, we have worked to give his renowned salon sessions a Scottish twist for the new channel. There are a lot of great Scottish books and authors to discuss and invite on to the show, but it will also feature the international best sellers, which have got everyone talking.”

Mark Downie, Creative Director of IWC said: “Ever since, as a fan, I first attended Damian’s legendary Literary Salon, I’ve wanted to find a way to bring his electrifying passion for books and beguiling skills as an interviewer to a TV audience.

"Thanks to the BBC Scotland channel we now can. As a Scottish producer, we are all thrilled to be making a world-class series that celebrates Scottish literature for a channel that seeks to reflect the people of Scotland in all their diversity. Our mission with this series is to inspire the whole country to get reading and create a book group for the entire nation, which everyone is welcome to join.” 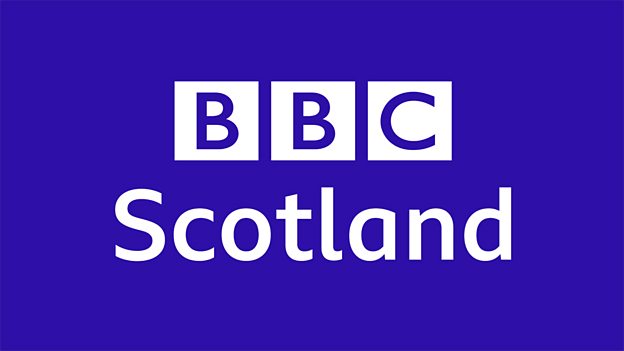