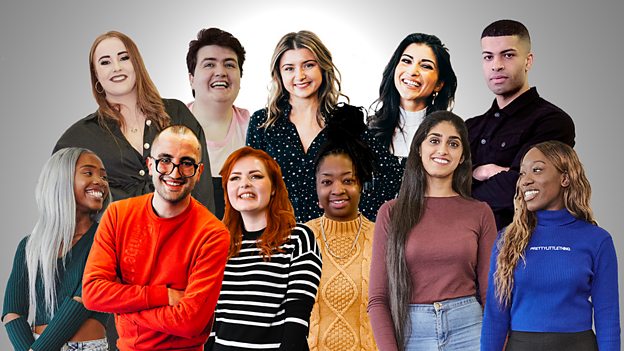 Getting an opportunity to get behind a BBC Radio 1 mic feels like a dream! Jessica Maciel

Category: Radio 1
BBC Radio 1 have revealed the all-new schedule of guest presenters set to take over the airwaves across the festive period.

From Boxing Day until New Year’s Eve, the station will be showcasing the best in new and emerging talent, giving 35 new DJs and presenters a once in a lifetime opportunity to broadcast on the UK’s biggest youth radio station.

Among those taking a step away from their day jobs to host on Radio 1 are Jessica Maciel, a tattoo studio owner from Dublin, Dave Holt, a shop manager from Birkenhead, and Stuart Millar, a PhD student and research engineer from Belfast.

Joining them is 21 year-old Gregor Davidson from Aberdeen, who will present on Radio 1 on Boxing Day, marking exactly one year to the day since he hosted his first ever radio show; YouTuber and activist Lucy Edwards, who will become Radio 1’s first blind presenter; and presenter and podcaster Jacob Edward who will become the first non-binary person to host a show on the station. Laurie Charlesworth will become the first woman to host Radio 1’s Drum & Bass Show, while sister duo Nakia and Fabienne Oliver will co-present a late night dance show in another first for the station.

Jessica says: “To be getting an opportunity to get behind a BBC Radio 1 mic feels like a dream and I can't wait to have the craic with the team and listeners!"

Dave says: "Madness, I still don’t think it has truly sunk in!"

Stuart says: “In terms of dance music radio, I think BBC Radio 1 is the gold standard, and has been for many years - often copied but never equalled. Pete Tong's show is an institution in its own right, so I feel very lucky and grateful to be asked to present it. I've got some MBE-sized boots to fill!”

Lucy says: "I'm so excited to be the first ever blind Radio 1 presenter and I'm looking forward to being a part of the Christmas schedule. Let’s make some fab radio!"

Jacob says: “It feels incredible, keeping this a secret has been so hard! This is the dream! I'm just so excited!"

Henrie says: “It's amazing to be a part of the Radio 1 Christmas schedule because I've always wanted to hear a voice that sounded like mine on the station, and now I can… because it's my own voice!"

Laura says: “Being part of the Christmas schedule is a dream come true, I just hope I’m still on the good list after they let me loose at Radio 1!"

Summaya says: "I can’t quite believe it’s happened to be honest, I feel ridiculously blessed, immensely thankful and super excited (whilst secretly praying I don’t press the wrong button!)”

Aled Haydn-Jones, Head of Programmes, BBC Radio 1 says: “The 35 guest presenters we’re announcing today have done incredibly well - having stood out from an astonishing 1,110 entries. Coming from a small Welsh town myself I recognise how hard it is to be noticed on a national level so I wanted this opportunity to be open to as many people as possible, based on just their voice, skill and knowledge. I feel we’ve done that and I can’t wait for our listeners to hear the brilliant presenters we’ve chosen.”

Radio 1 put out the call for presenters out back in October, asking for submissions from anyone with previous radio experience, be it in community, hospital, student or local radio. The new roster have the chance to follow in the footsteps of the station’s current DJs including Greg James and Nick Grimshaw who both started out presenting on student stations, Clara Amfo who began her career as a radio intern, and Annie Mac who previously worked as Assistant Producer to Zane Lowe.

The full list of presenters is (in alphabetical order): 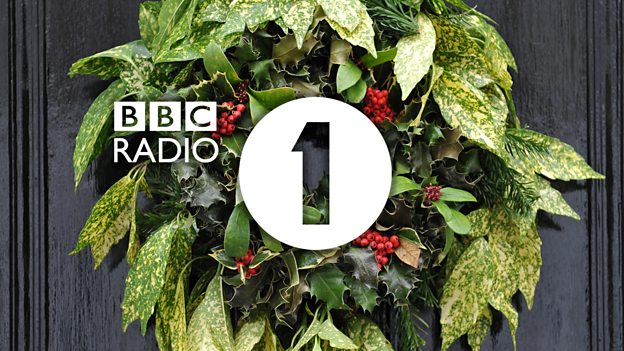