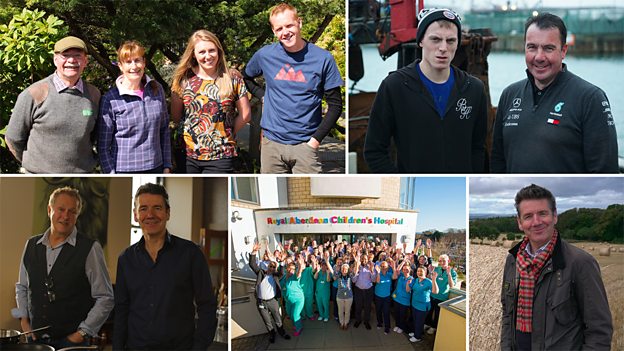 The Aberdeen-based TV production community - both the independent sector and BBC Studios - have been in top form lately and audiences there and throughout the rest of the country have really warmed to their programmes.Steve Carson

Also being recommissioned for the BBC Scotland channel next year is a 26 week run of countryside magazine strand Landward, produced by BBC Studios in Aberdeen, and Tern TV’s Beechgrove, which will also return to a 26 week-run next year.

Landward, which is currently on air with its autumn/winter run will be made by the Aberdeen team in 2020, in tandem with another batch of the cooking series The Great Food Guys, which will see the partnership of Nick Nairn and Dougie Vipond get culinary for a fresh eight-part series.

This news follows the announcement that Aberdeen is to host BBC Sports Personality Of The Year 2019 on December 15 in the new P&J Live arena. Aberdeen is also the host city for this year’s MG ALBA Scots Trad Music Awards. Known as the Folk Oscars, the Scots Trad Music Awards will be broadcast live from Aberdeen Music Hall on December 9 on BBC ALBA and across the world via BBC iPlayer.

The BBC Studios Aberdeen team has also produced series such as the new six-part Hidden Lives, about largely unheralded community passions and events from around Scotland, and the acclaimed and recently transmitted documentary The Rise And Fall Of Timex Dundee. More than 40 staff are now employed at the BBC's Beechgrove Terrace premises producing output ranging from News, sport, Factual TV, and music and lifestyle radio.

A second series of Fish Town, a six-part observational series about the fishing industry out of Peterhead harbour, is also being produced by Firecrest for transmission on BBC One Scotland early next year.

Steve Carson, Head of Multi-Platform Commissioning at BBC Scotland, says: “The Aberdeen-based TV production community - both the independent sector and BBC Studios - have been in top form lately and audiences there and throughout the rest of the country have really warmed to their programmes.

“Add in the great range of music and lifestyle programmes being produced by the radio teams, and a highly experienced news team that covers one of the most dynamic parts of Scotland, and it’s clear to see that the broadcast sector is really thriving in the north east.”

The Beechgrove gardening series will have a 26 week run in 2020, with a further eight packages of special highlights to be shown over the winter.

The boost in the run of the series, which is initially shown on the BBC Scotland channel on Thursdays with a further transmission across the UK on BBC Two on Sunday mornings, will return the series to be onscreen across the spring, summer and autumn.

Steve Carson, Head of Multi-Platform Commissioning, says: “We tried something different with Beechgrove this year with social media packages, more outings for the presenters on Radio Scotland’s Grow It and a shortened TV run, but the response from the public has been very clear.

“We have taken on board the feedback and for 2020 there will be a 26 week run of the programme on the BBC Scotland channel and on BBC Two across the UK.”

The aim for the new extended series in 2020 is a new reinvigorated Beechgrove, continuing with features on a range of stunning gardens and practical planting advice, but also highlighting gardening possibilities and benefits for a wide spectrum of people across urban and rural landscapes.

The further eight programmes of highlights from the series will focus on themes ranging from wildlife gardening to gardening’s health benefits - physical and mental - and art in gardening.

Gwyneth Hardy, Executive Producer at Tern TV in Aberdeen, says: “We are looking forward to Beechgrove ‘blooming large’ on the BBC Scotland channel next year and building stronger roots within this new televisual ‘home’.

“We are also delighted to be bringing Beechgrove cheer over the winter with the special packages of highlights from recent series.” 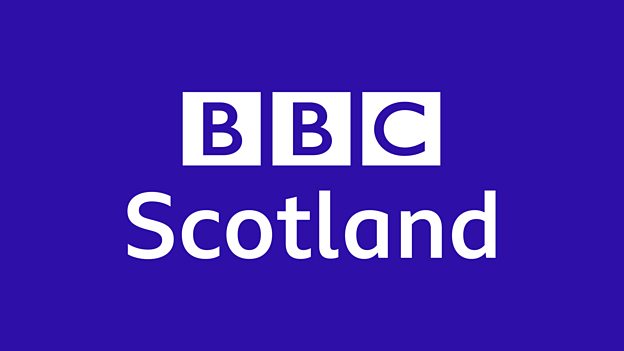