BBC commissions Lose Weight And Get Fit With Tom Kerridge 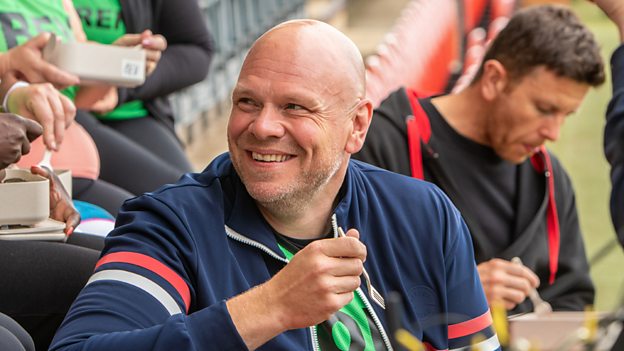 I lost a load of weight a few years ago but lately I’ve seen it creeping back up. And I’m not as fit as I want to be at my age. So I’ve set myself and a gang of volunteers a challenge - to lose weight and get fit together.Tom Kerridge

Category: BBC Two; Factual; Commissioning
Chef Tom Kerridge will be back on BBC Two in 2020 with an exciting new series, Lose Weight and Get Fit with Tom Kerridge, packed with healthy recipes and fitness advice, firmly targeted at those of us who’ll be looking for a New Year’s resolution after over-indulging at Christmas.

In two previous series for BBC Two, Tom inspired the nation to diet (Lose Weight For Good, 2018), and embrace proper home cooking (Fresh Start, 2019). Now he’s turning up the heat with both weight loss and exercise. And this time it’s personal for the celebrity chef.

Tom says: “I lost a load of weight a few years ago but lately I’ve seen it creeping back up. And I’m not as fit as I want to be at my age. So I’ve set myself and a gang of volunteers a challenge - to lose weight and get fit together."

Patrick Holland, Controller, BBC Two, says: “Tom is a special talent whose previous series inspired families across the UK. I’m delighted that he’s returning to BBC Two in the new year with this great new show about food and health."

In this six part series, Tom is returning to Gloucester, the city he grew up in. It will be a trip down memory lane for him, as he catches up with family and friends and visits old haunts from his childhood.

Tom and his gang of 11 volunteers have just two months to shed the pounds, get fit and transform their cooking and exercise habits for good. And this time round, Tom faces his stiffest challenge yet: himself…

Tom adds: “We’ll all be weighed and have our fitness tested at the start and the end of the challenge. I don’t know how much I weigh or how fit I am. I think the results could come as a bit of a wake-up call. We need to commit to this 100% and I’m determined not to let the gang down!”

Boring and unappetising food is a recipe for diet failure, but with a Michelin-starred chef in charge, the gang will have the very best chance of long-term success. Tom’s easy-to-cook recipes will include family favourites and crowd-pleasers to suit all tastes. And viewers can expect plenty of generous, flavour-packed and nutritious recipes they can cook at home.

On the fitness front, the gang will get the help they need to improve their cardiovascular and muscle fitness. It’s not all about getting ripped in the gym but there’s an exercise plan to suit everyone.

Ranging in age from 20s to 60s, the group have a range of motivations and needs that will reflect the goals we all try and set ourselves - like improving diabetes, reducing high blood pressure, losing weight after having a baby, being stronger and fitter for the sake of children and grandchildren, wanting to date again after a divorce… Tips and treats for healthy and happy everyday living, not just for the group taking part, but for Tom and the viewers too.

Lose Weight and Get Fit with Tom Kerridge, a 6x30’ series for BBC Two, is made by Bone Soup. It was commissioned by Patrick Holland, Controller, BBC Two and David Brindley, Head of Commissioning, Popular Factual and Factual Entertainment. The BBC Commissioning Editor is Michael Jochnowitz. The Executive Producer for Bone Soup is Richard Bowron. The series will air in early 2020. 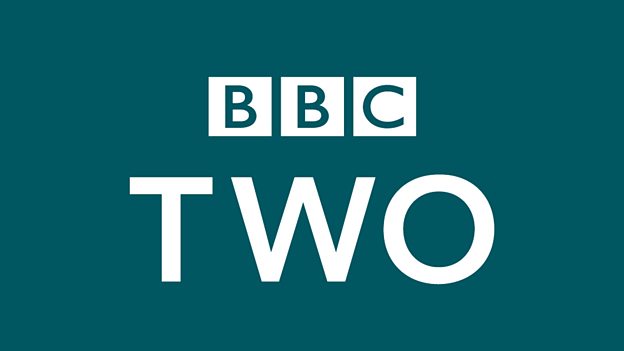