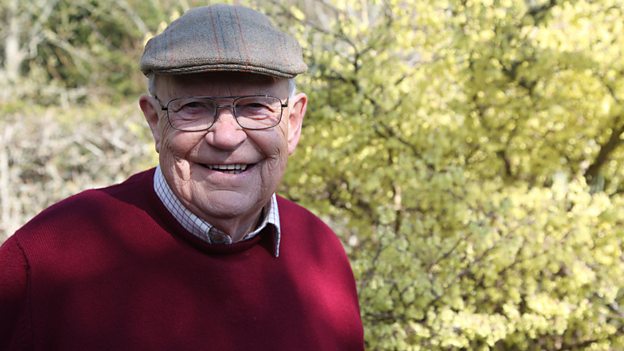 It is time I retired not because I have lost any interest in gardening or my enthusiasm for gardening but just because I'm getting old.Jim McColl

The horticultural guru will reveal he is retiring from presenting the gardening show, with which he has been associated for more than four decades.

Jim says: “It is time I retired not because I have lost any interest in gardening or my enthusiasm for gardening but just because I'm getting old. I’ll be 84 next birthday, so things are going wrong... in the sense that if I get down on my knees, I’m not sure I can get back up again. I have to have something to lean on.

“Most importantly I have a neuropathy thing with my hands. I have no power in my fingers. I have no grip. It has just been gradually getting worse.”

He will reveal that he is getting treatment to help with the condition, but has difficulties and is unable to do things like fasten his top shirt button. Gardening colleagues watching the show in previous series have also remarked to him that he has been holding gardening tools awkwardly.

Beechgrove and gardening having been such a major part of his life, he tells co-presenter Carole Baxter: “It is half my life. I just want to grow old in private… but I’ll still garden.” 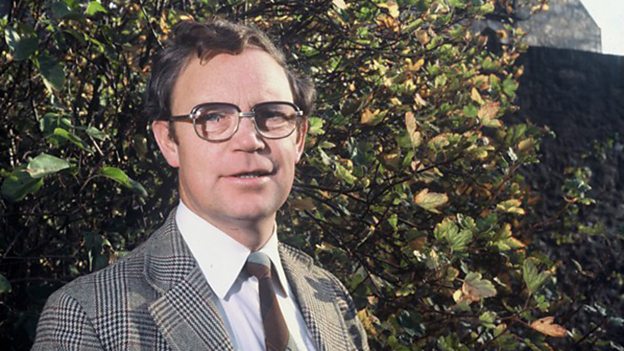 Jim has largely been at the helm of The Beechgrove Garden since it began in 1978, when he presented the show from BBC Scotland’s Aberdeen base alongside George Barron. Born and bred in Kilmarnock, as a young man he trained and worked at the West of Scotland College near Ayr. After a spell down south working as a gardening adviser in Reading, he moved to Aberdeenshire where he worked on a ground-breaking project - which was featured on Tomorrow’s World - for the Glen Garioch distillery in Old Meldrum to use waste energy from cooling the whisky to heat glasshouses full of tomatoes.

The Beechgrove Garden ‘grew’ out of his participation in a Radio Scotland series The Scottish Garden.

Over the years he has lost count of the number of times, he has said: “Welcome to Beechgrove Garden.” And his catchphrase: “Every day’s a school day” is familiar to viewers.

His life and achievements were celebrated in a BBC Scotland documentary Jim McColl at 80 in 2015 and he was honoured with the Royal Television Society Scotland award in 2016. Jim’s role in the success of the TV gardening show was also celebrated in The Beechgrove Garden Story, marking 40 years of the series, which was shown last year. Further to the screening of tonight’s Beechgrove on the new BBC Scotland channel at 8pm, the channel will also screen The Beechgrove Garden Story on Easter Monday April 22 at 7pm.

Beechgrove producer Gwyneth Hardy says: “It’s the end of an era for Jim to be handing over the trowel. It’s been a big decision, not taken lightly for Jim as he is genuinely passionate about communicating his knowledge of gardening. He said to me recently that, gardening is like breathing for him; it’s an everyday activity. I have worked with Jim for over 20 years and it has been a genuine privilege and an honour to work with a real Scottish cultural icon, who doesn’t see himself in that way, Jim thinks that there’s nothing unusual in what he does. This makes Jim pretty unique, he has no ego, what you see is what you get and the audience love him for it. That said, even cultural icons have to retire sometime and as Jim will be 84 at next birthday then it’s not unreasonable that he’s thinking of no longer being on our screens. He really has given half a lifetime of service to Beechgrove and our loyal viewers. “

As well as regular gardening items, with core presenters Jim, Carole Baxter, George Anderson and Brian Cunningham - and newcomer Royal Botanic Garden Edinburgh horticulturalist Kirsty Wilson - tonight’s special episode will include a look back at Jim’s career on the series.

Beechgrove regular Chris Beardshaw will be on screen later as will another newcomer, Aberdeenshire-based market farmer, Rosa Bevan.

Carole Baxter, who has worked alongside Jim for 36 years, says: “I am going to miss Jim after working with him for all these years but this is an appropriate time to celebrate his career. He is a great gardener and presenter. He shares his wealth of gardening knowledge in a way which engages people at all levels of gardening expertise from none to the professionals.”

Donalda MacKinnon, Director of BBC Scotland, says: “Many thousands of gardeners have been inspired and coached by Jim via The Beechgrove Garden over many years and on behalf of them all, and also for other viewers who simply love him for his knowledge and warmth, I’d like to thank him.” 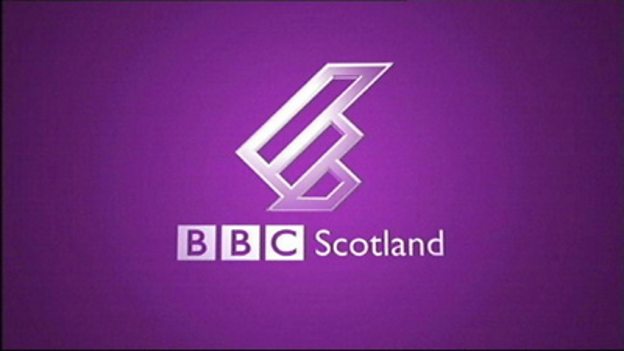