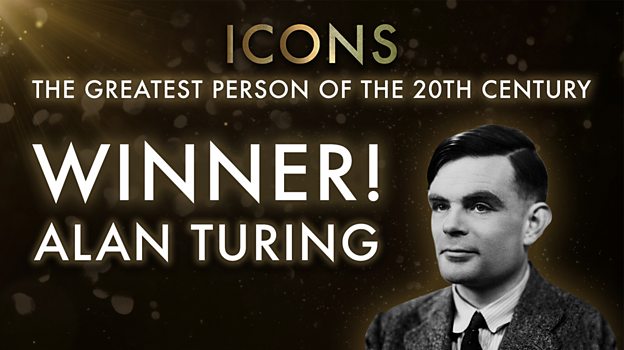 On behalf of the Turing family I’d like to thank you so much for voting for my uncle, it’s such an honour.Inagh Payne, Alan Turing's niece

The result was revealed live from Indigo at the O2 on Tuesday 5 February by finale hosts Claudia Winkleman and Nick Robinson.

Accepting the award, Inagh Payne, Alan Turing's niece, said: “On behalf of the Turing family I’d like to thank you so much for voting for my uncle, it’s such an honour. I’ve got such fond memories of my uncle, when he used to come and visit my family and all the things we used to do together, thank you so much again it’s wonderful.”

During the final show, all seven celebrity advocates from the series, Sir Trevor McDonald, Dermot O’Leary, Chris Packham, Kathleen Turner, Sanjeev Bhaskar, Clare Balding and Lily Cole called on the public to vote for their finalist. Each gave an impassioned speech to persuade viewers why their finalist was the most deserving of the viewers’ vote.

Chris Packham said: "Alan Turing’s genius brought Britain back from the brink during WWII. While he was punished for being different, his work celebrated diversity. Under the circumstances, that makes him truly iconic."

The most ambitious BBC history series in a decade, Icons told the story of a century of unprecedented change. In seven films, the seven celebrity advocates each explored a different field of extraordinary endeavour. The 28 shortlisted icons, carefully selected by a panel of experts and academics, were narrowed down to just seven finalists by the public vote. 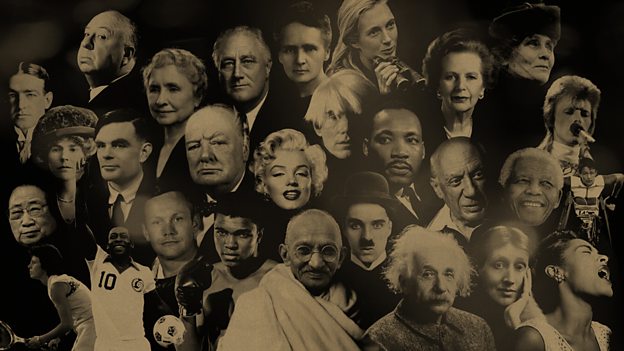