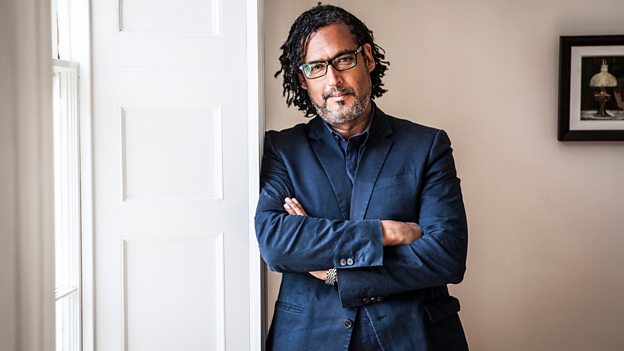 Having visited houses in Liverpool and Newcastle in the first two series, I’m thrilled that David will delve into Bristol’s rich history next.Simon Young

Category: BBC Two; Factual; Commissioning
Twenty Twenty’s award-winning history format A House Through Time is returning to BBC Two for a third series in 2020, this time in Bristol.


Using painstaking detective work - genealogical records, contemporary documents, and the help of expert witnesses - David Olusoga will trace the lives of the occupants of a single house, getting to know individual characters and following their stories wherever they lead.

The search for a new house in Bristol has already begun, and with the city’s rich maritime history, connections to the slave trade and industrial and technological heritage, the team expect to find no shortage of drama for series 3.

Commissioning Editor, Simon Young, says: “This series has swiftly become a treasured part of the schedule on BBC Two. It’s a vitally important returning series for us, perfectly reflecting our ambition for history programmes that connect the bigger sweeps of our nation’s story to individual lives lived all over the country. Having visited houses in Liverpool and Newcastle in the first two series, I’m thrilled that David will delve into Bristol’s rich history next.”

Director of Programmes and Executive Producer, Maxine Watson, says: “The series is hugely popular with viewers and shows just how much we want to know what happened to people just like us in the past. It’s truly a series about and for the people and we are absolutely delighted to be coming back with a new series next year.”

A House Through Time is a 4x60’ part series by Twenty Twenty (part of Warner Bros. International TV Production) for BBC Two. The series has been commissioned by Patrick Holland, Controller BBC Two and Tom McDonald, Head of Commissioning, Natural History and Specialist Factual and the BBC Commissioning Editor is Simon Young.

It was created by Twenty Twenty Managing Director Emma Willis, the Executive Producer is Maxine Watson and the Series Producer is Mary Crisp.