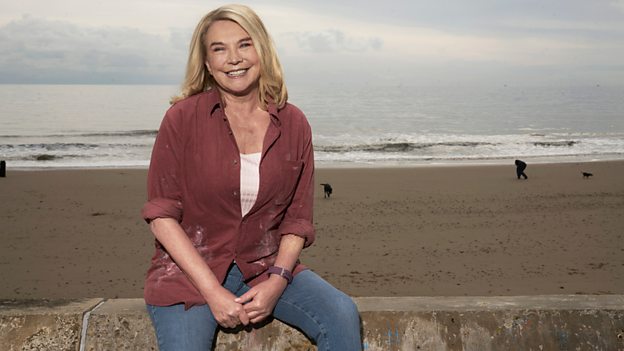 I am delighted to play Anita in this uplifting and hilariously entertaining BBC One comedy. Lucy and Rhys are very talented writers and I look forward to hearing what viewers think of the mayhem.Amanda Redman

Category: BBC One; Comedy; Casting
Bumps is a new Comedy Playhouse special for BBC One written by Lucy Montgomery and Rhys Thomas, made by Kudos (part of Endemol Shine UK).

Starring Amanda Redman as a sixty-two-year-old divorcee named Anita with two grown-up children. Bumps is a modern family comedy that follows the challenges of Anita and the turbulent relationship with her daughter Joanne.

Playing Anita’s thirty-seven-year-old daughter Joanne is Lisa McGrillis (Mum, Inspector George Gently, Only You), who unexpectedly falls pregnant with her first child. Anita may be in her sixties, but inside she feels twenty. She’s adventurous, energetic and a bundle of fun. Anita wants to pack as much into life as she can whilst she still has her own joints. With the aid of an egg and sperm donor she decides to have a third baby. Unbeknownst to Anita, Joanne discovers she is expecting her first child at the same time. 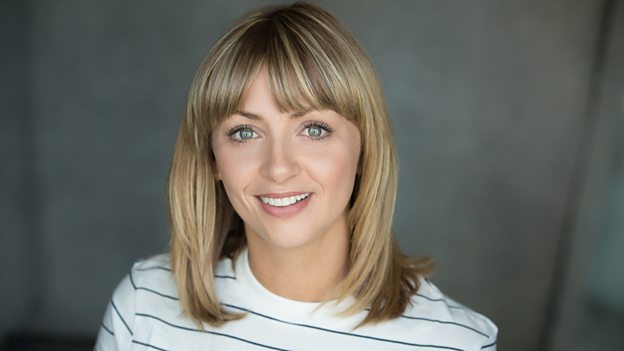 Bumps is an uplifting cross generational comedy offering a whole new spin on family dynamics. Anita hasn’t really thought through the impact this baby will have on her body or her psyche or her finances. Not for one millisecond has she considered how her decision to have a child will impact on her two grown-up kids. Anita thinks she’s earned the right to do what she wants and she doesn’t realise the emotional bomb she’s detonated. Well now she’s about to find out...

Amanda Redman says: “I am delighted to play Anita in this uplifting and hilariously entertaining BBC One comedy. Lucy and Rhys are very talented writers and I look forward to hearing what viewers think of the mayhem.”

Lisa McGrillis says: “I am thrilled to be a part of this dysfunctional family comedy. It follows a mother and daughter’s unconventional pregnancies and the effect this has on there already strained relationship and family. Lucy and Rhys tell this unusual story with real heart-warming humour. I’m excited to see where it will go.”

Bumps (1x30’) is created and written by Lucy Montgomery and Rhys Thomas, commissioned by Shane Allen, Controller of BBC Comedy, and Charlotte Moore, Director of BBC Content. The Director is Sandy Johnson. The Executive Producer is Phil Temple at Kudos (part of Endemol Shine UK) and Producer is Georgie Fallon. The Commissioning Editor for the BBC is Alex Moody.

Transmission details will be confirmed in due course.