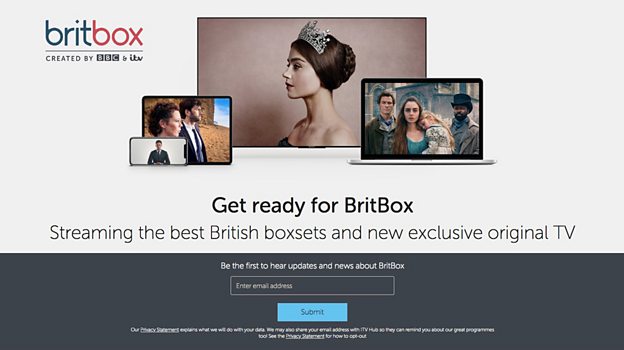 I am delighted that the BBC and ITV are working together on something truly special - BritBox. A new streaming service delivering the best home-grown content to the public who love it bestTony Hall

Category: Corporate
The BBC and ITV are in the concluding phase of talks to establish a strategic partnership to bring an exciting new streaming service to UK audiences.

The BBC and ITV have agreed a joint vision for the service, to be called BritBox, and are now working on a formal legal agreement. The BBC and ITV anticipate that other partners will be added to BritBox and both will speak to regulators and the wider industry about their proposals.

BritBox would be an original streaming service providing an unrivalled collection of British boxsets and original series, on demand, all in one place, and would provide:

Carolyn McCall, CEO of ITV, commented on the news: "I am really pleased that ITV and the BBC are at the concluding stage of discussions to launch a new streaming service.

"BritBox will be the home for the best of British creativity - celebrating the best of the past, the best of today and investing in new British originated content in the future."

BBC Director-General, Tony Hall, said: "I am delighted that the BBC and ITV are working together on something truly special - BritBox. A new streaming service delivering the best home-grown content to the public who love it best. The service will have everything from old favourites to recent shows and brand new commissions. It’s an exciting time for the viewing public."

Both organisations are delighted with the success of their BritBox streaming service in North America, which is ahead of expectations, having already broken through targets with over half a million subscribers.

This success shows the BBC and ITV have the know-how to launch and manage a streaming service and research with the British public shows that there is a real appetite for a new British streaming service - in addition to their current subscriptions.

The aim is to launch the service in the second half of 2019.  While neither the BBC or ITV can confirm pricing at this stage, it will be competitive. Consumers who are interested in subscribing to BritBox when it becomes available can do so now at www.britbox.co.uk

The BBC and ITV will provide a further update when a formal agreement is reached.

1. There is growing consumer demand in the UK for streaming services, with more than 12 million households having at least one SVOD service. BARB data shows that more households are taking multiple subscriptions - while the annual growth in homes with any SVOD service is 20%, the growth in homes with multiple services is 32% with four million homes now having more than one subscription.

2. Research commissioned by ITV shows that desire for British content is high - with 43% of all online homes interested in subscribing to a new SVOD service which features British content. This increases to over 50% in homes with a Netflix subscription. This would be in addition to their current subscriptions. 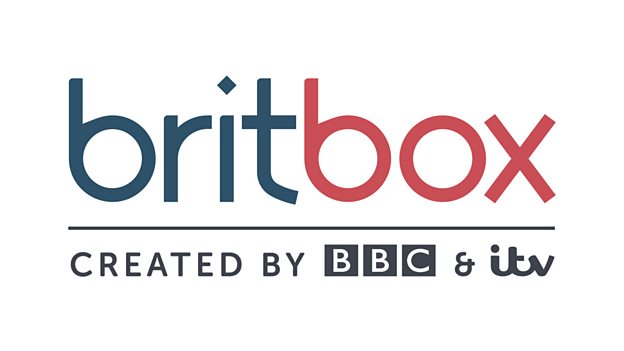