Best Christmas ever with over 100 BBC iPlayer box sets 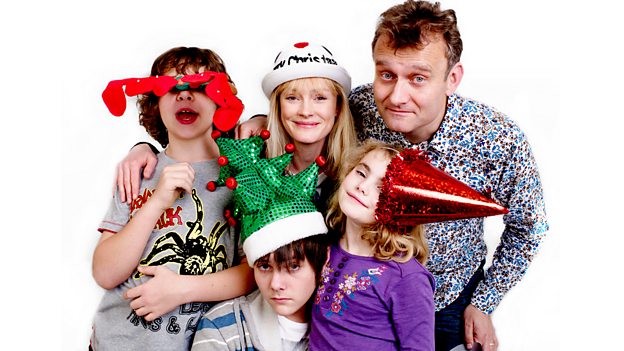 It’s a very special collection of British programming that we know people will love and a chance for everybody to spoil themselves with some real treats over the Christmas period.Charlotte Moore

Category: BBC iPlayer; Drama; Entertainment; Comedy; Factual
BBC iPlayer has presents for everyone this Christmas, with a cracking selection of new shows and more than 100 box sets available at the click of a button.

Charlotte Moore, BBC director of content says: “Christmas wouldn’t be Christmas without finding an extra little something beneath the tree and this year we want to offer something for everyone, with more than 100 box sets just waiting to be unwrapped. It’s a very special collection of British programming that we know people will love and a chance for everybody to spoil themselves with some real treats over the Christmas period.”

Comedy box sets include all the series of Outnumbered returning especially for Christmas - along with every series of hit comedies People Just Do Nothing, Man Like Mobeen, This Country and Young Offenders. These are joined by classic shows such Gavin and Stacey, Miranda and Extras.

The biggest dramas of the year, such as Bodyguard, Killing Eve, McMafia and Informer will all be available to binge during the festive break, as well as every series of Doctor Who since 2005 - including the latest one starring Jodie Whittaker. Ahead of the return of Luther, fans can also dip into all the previous series. And, ahead of The Long Song, fans can catch Andrea Levy’s previous series, Small Island.

In the build up to Andrew Davies’ new adaptation of Les Misérables, fans can revisit a wide range of his classics including Pride And Prejudice, Sense And Sensibility, House Of Cards, War And Peace, Little Dorrit and Bleak House.

For all the family, there are great box sets from Julia Donaldson including The Gruffalo, The Gruffalo’s Child, Stick Man and Room On The Broom, and from David Walliams brilliant shows like Gangsta Granny, The Boy In The Dress, Billionaire Boy and Mr Stink.

If something factual tickles your fancy, there is a great selection of fascinating programmes from the BBC’s biggest documentary talents, including Stacey Dooley, Louis Theroux and Simon Reeve. A stunning collection of David Attenborough‘s natural history programmes will also be available, including both series of Blue Planet and Planet Earth, Africa, Life and Frozen Planet,as well as the spectacular new series Dynasties.

In addition to the box sets, there will be a feast of festive highlights from this year to enjoy on BBC iPlayer after they have aired over the Christmas period, including great new drama from Luther, The ABC Murders, Watership Down and the new adaptation of Les Misérables. There are also Christmas specials from Call The Midwife, Doctor Who, Mrs Brown’s Boys, Hold The Sunset, Still Open All Hours, EastEnders, Strictly Come Dancing, Not Going Out, plus brand new comedy Click & Collect and a celebration of Goodness Gracious Me.

Documentaries celebrating Billy Connolly, Andrew Davies and Raymond Briggs will all be available alongside natural history programmes such as Spy in the Snow, Gordon Buchanan’s Bringing Up Grizzly, Chris And Michaela Under The Christmas Sky and Snow-Wolf: A Winter's Tale.

For kids there will be Zog and The Midnight Gang, plus a host of CBeebies and CBBC favourites.

The majority of box sets will be available on BBC iPlayer from 12 December. The full list of box sets includes all series, unless otherwise noted. 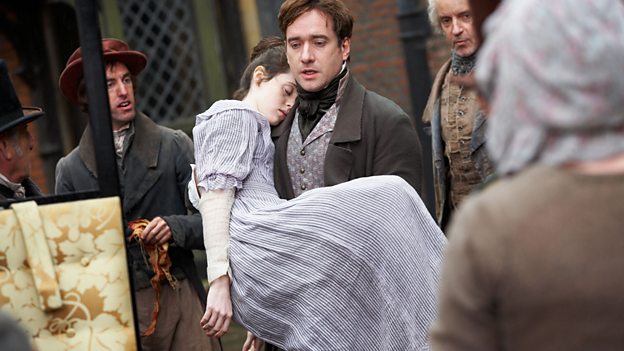 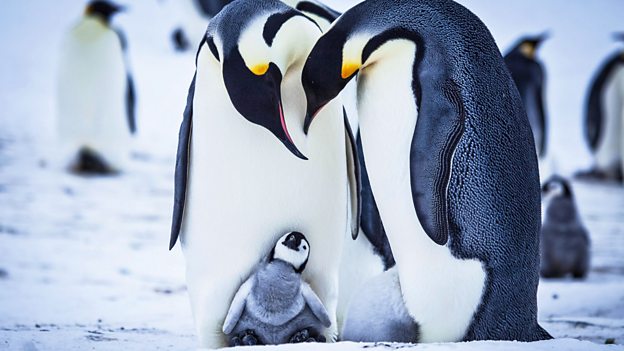 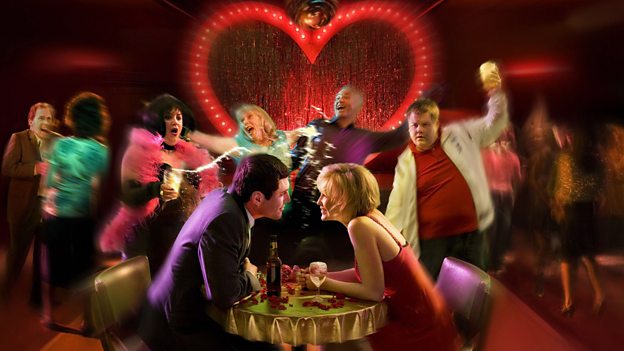 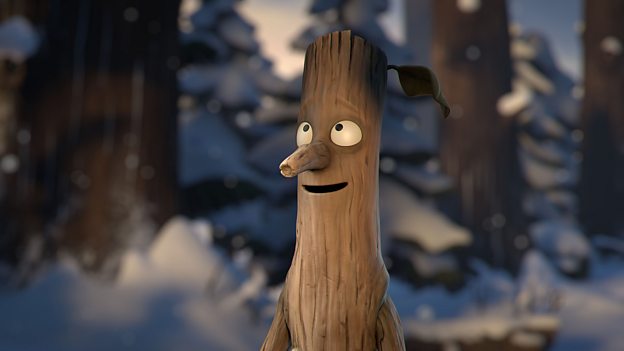