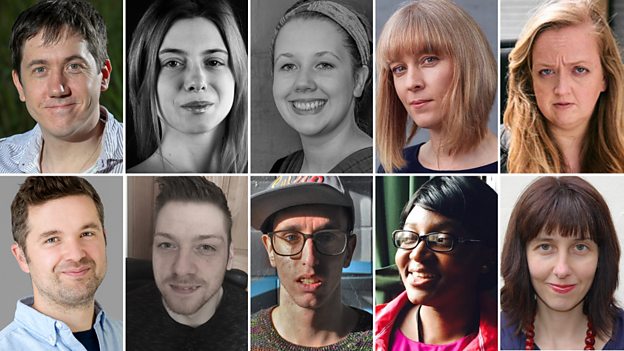 “The BBC is committed to reflecting the experiences of the UK’s diverse communities in its output and is actively reaching out to writers in order to get more realistic and more authentic portrayals of disabled people on air, as well as interesting and complex views from that community. We look forward to working with these 10 talented writers across the BBC’s scripted output.”Charlotte Moore, Director of BBC Content

Category: Drama; Comedy; Corporate; Commissioning
BBC Writersroom has set up The Writers Access Group, a brand-new initiative to give talented disabled writers the chance to expand their writing skills and to be offered opportunities in TV and radio at the BBC.

Working with a number of organisations and practitioners in the field, ten disabled writers have been chosen on the merit of their scripts, their experience and via an interview process. They have today been announced as:

Charlotte Moore, Director of BBC Content, says: “The BBC is committed to reflecting the experiences of the UK’s diverse communities in its output and is actively reaching out to writers in order to get more realistic and more authentic portrayals of disabled people on air, as well as interesting and complex views from that community. We look forward to working with these ten talented writers across the BBC’s scripted output.”

The BBC Writersroom will schedule this group to meet regularly across 9 months from November onwards, for a programme of masterclasses in such things as story and structure, pitching and treatments, alongside hosting talks from a-list writers, script-editors, executive producers and BBC commissioners.

Anne Edyvean, Head of BBC Writersroom, says: “After months of reading and interviewing, we are delighted to be launching a group of such talented writers, and can’t wait to see them acquire BBC credits and take their place in the wider industry.”

The initiative, backed by BBC Content and BBC Drama Commissioning, will also offer the opportunity for four of the writers to each write an episode of BBC One continuing daytime drama Doctors, produced by BBC Studios. Further credited writing opportunities are being explored with BBC Radio, Continuing Dramas, BBC Comedy, CBBC and CBeebies, and the BBC Writersroom will additionally set up introductory days for all these areas, which may include set visits and meetings with editorial teams and writers.

As part of the scheme, each of the ten writers will be allocated an experienced mentor, depending on their area of interest. The mentoring team will be headed up by Tim Prager as lead mentor, who says: “We intend to create a platform for writers with disabilities to realise their talent, demonstrate it to others and work.The BBC’s desire and ability to support and nurture these talented writers is aiming at a tangible and quantifiable outcome. Jobs. I am delighted and grateful to Charlotte Moore and Anne Edyvean for their unwavering support.”

Throughout the initiative BBC Writersroom will provide professional, freelance script editing support to enable the ten writers to develop a Drama or Comedy 'calling card' script so they can take the next step into authored TV or radio work. We will also introduce them to independent producers and production companies, as well as agents and commissioners.

The initiative will culminate in a networking event where this talented, and now more experienced, group, can meet the wider industry.

This BBC initiative follows a number of schemes which support the BBC’s ambition to raise the profile of disabled talent on and off screen. 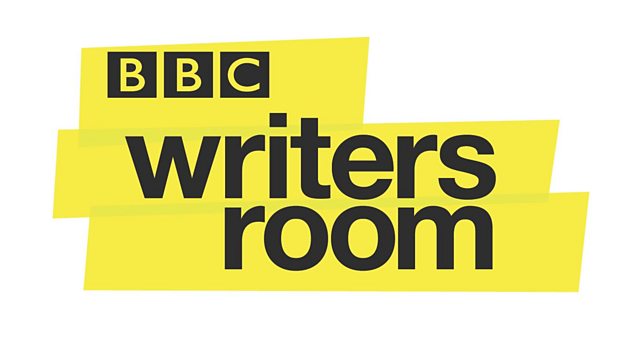