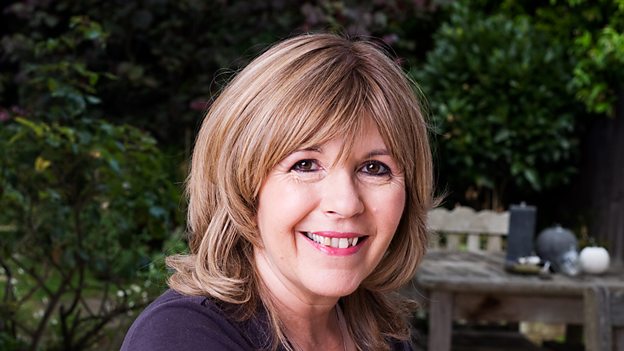 We will once again shine a light on the future, but this time, thanks to all that technology we promised, you will be able to join inMaggie Philbin

Tomorrow’s World Live: For One Night Only will be broadcast this November and will endeavour to find out where British ingenuity sits today, and to take a nostalgic and entertaining look at some of the most fondly remembered technologies from the original series.

Led by much-loved Tomorrow’s World presenters Maggie Philbin and Howard Stableford, alongside Dr Hannah Fry, this special edition of the programme will delve into the archive and will look forward to discover the science and technology that will shape our future.

The programme will be broadcast live from Pacific Quay, Glasgow, where the studio will evoke the Tomorrow’s World set and capture the live experience enjoyed by millions of viewers throughout the four decades the series was on air. It will look back on the innovations that have defined the modern world - many of them first showcased on Tomorrow’s World, such as mobile phones and keyhole surgery - and will test and try out the new, cutting-edge technologies that have the potential to influence our lives in decades to come.

Maggie Philbin says: “I’m beyond excited that BBC Four is making space for Tomorrow’s World to return for a live show. Like everyone who worked on the programme I cared deeply about it, and I now know it inspired many thousands of people who are now shaping the future of science and technology across the UK.

"We will once again shine a light on the future, but this time, thanks to all that technology we promised, you will be able to join in. At a time when technology is moving faster than ever and when fake news has too much currency, Tomorrow’s World has never been more needed to provide the counterweight of honesty, accuracy and of course the nerve-racking live demos of tech which always has a life of its own.”

Howard Stableford says: “I feel honoured to have been invited back to co-present our iconic science and technology TV show. I don’t know what excites me more - the chance to update stories from the past, present brand new ones, or the opportunity to introduce the show to a whole new generation that didn’t grow up watching it. I’m also scared stiff! Will the curse of Tomorrow’s World come back to plague our live TV demonstrations? We will all find out very soon!”

Cassian Harrison, Channel Editor, BBC Four, says: “Tomorrow’s World stands as one of the BBC’s most celebrated programmes. It introduced generations to the cutting edge of new technology with wit, warmth and (sometimes unintentional) humour. I’m thrilled that BBC Four is bringing it back for a once-only live special, to remind us all how far we’ve come and to explore where we might still go - and I’m also looking forward to using the best of present-day technology to create an interactive evening that the original producers could only have dreamt of.”

Tomorrow’s World Live (1x90) is a BBC Studios (Scotland) production for BBC Four. It was commissioned by Cassian Harrison, Controller BBC Four, and Tom McDonald, Head Of Commissioning Natural History and Specialist Factual. The programme producer is Catherine Abbott and the executive producer is Jacqueline Smith. The BBC Commissioning Editors are Simon Young and Tom Coveney. 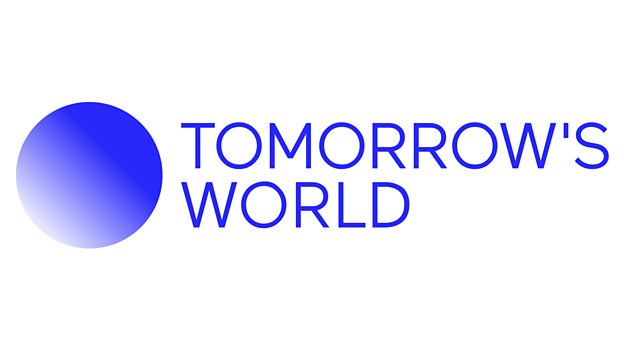