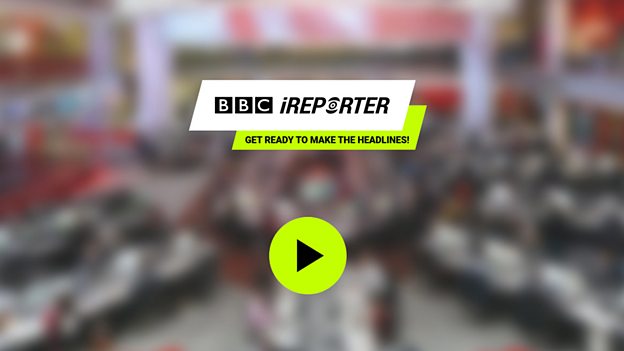 Broadcasters and the rest of the news industry have a responsibility to tackle fake news, and I want to use the BBC’s global reach to lead the way.Fran Unsworth, Director, News and Current Affairs

The game, launched on BBC School Report News Day and developed by Academy Award-winning studios Aardman, allows players to experience being a BBC journalist in the heart of the newsroom. BBC iReporter has a ‘choose-your-own-adventure’ style which gives the player first-hand experience of working in a newsroom facing the fast-paced pressures behind covering a breaking news story, whilst maintaining impeccable accuracy, impact and speed and navigating the various pitfalls thrown up by potential fake news elements. The game is designed for 11-18 year olds for use on mobile, tablet and desktop.

This is part of the broader BBC School Report national programme to help 11-18 year olds to identify fake and false stories by developing their critical thinking and media literacy skills. Resources will be available for young people and teachers across the UK via the School Report website. In addition, more than 100 BBC journalists, including Huw Edwards, Tina Daheley, Nikki Fox, Kamal Ahmed and Amol Rajan, will deliver workshops in schools and a roadshow of events will take place across the country.

Building on this work, the BBC also sets out today its ambition to be a global leader in the fight against fake news, which is creating a huge decline in global audiences’ trust in news overall.

The BBC’s World Service Group will spearhead this, putting a major focus on global media literacy, and culminating in a live global broadcast bringing together young people from around the world to discuss how trust in media can be restored. Plans include:

Fran Unsworth, Director, News and Current Affairs, says: “The BBC has already been doing a lot to tackle the scourge of fake news - whether through Reality Check fact-checking claims and coming to a judgment, our journalists going into schools to educate youngsters or this brilliant game we’re launching in the UK today.

“But this is a global problem. It’s vital people have access to news they can trust - and know how to distinguish between fact and fiction. Broadcasters and the rest of the news industry have a responsibility to tackle fake news, and I want to use the BBC’s global reach to lead the way.”

How the BBC iReporter game works

Set in the BBC newsroom on your first day as a trusted BBC journalist, the backbone of the game is a strong storyline placing the player in the midst of a breaking news story. The player needs to navigate through the story making choices as they go with each choice affecting three metrics - accuracy, impact and speed. Which sources should they trust? How will they react? When is it time to be cautious and when is it time to be forthright? With deadlines looming, the player will need rigorous judgement to ensure they identify the right stories and back them up with credible facts - or else their editor won’t be happy! 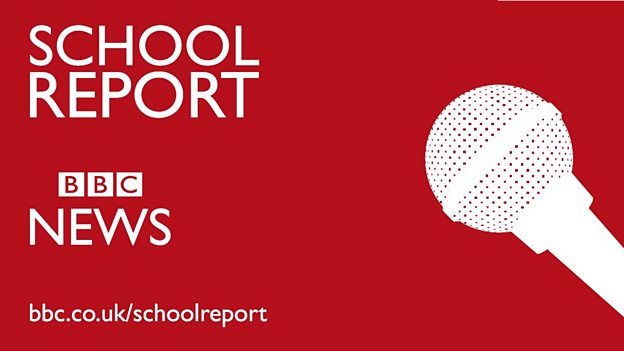