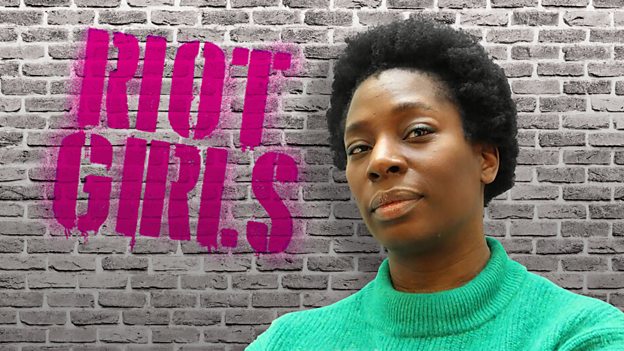 This season of Riot Girls promises to be both as challenging and entertaining as the first.Jeremy Howe, BBC Radio 4’s Commissioning Editor for Drama and Fiction

Riot Girls runs from the 18-25 February and features five different radio dramas, three of which have been specially commissioned to form part of this series.

Jeremy Howe, BBC Radio 4’s Commissioning Editor for Drama and Fiction says: “In 2016 we brought Riot Girls, a collection of dramas on feminism in the modern world, to Radio 4 with Erica Jong’s noisy classic Fear of Flying. In that spirit we have two equally bold and uncompromising modern classics from Margaret Atwood and Doris Lessing as well as three brand-new commissions exploring taboos and transgressions in the lives of contemporary women. This season of Riot Girls promises to be both as challenging and entertaining as the first.”

This Riot Girls season begins on February 18 with a two part adaptation of Margaret Atwood’s The Robber Bride. It’s a contemporary take on The Robber Bridegroom, a fairytale written by the Brothers Grimm in which an evil groom lures three maidens into his lair and devours them, one by one. However in this version, Atwood recasts the monster as Zenia, a villainess of demonic proportions, and sets her loose in the lives of three female friends. This tale of lust and betrayal is brought to life by its stars Tanya Moodie (Sherlock, Hamlet, Skins), Teresa Gallagher (Cars 2, The Kings Speech), Barbara Barnes (Andromeda) and Isabella Inchbald (Macbeth, Grease).

The three original commissions tell the stories of three women who all live on the same street in Bristol, but whose lives only intersect unexpectedly late one February night. Three witty and provocative new plays by women that explore female transgression and gender expectations in 2018.

The first commission, Polygamy for Girls, takes a literal approach to the old proverb ‘it takes a village to raise a child’. A feminist vlogger undertakes a radical domestic experiment when she decides to recruit some extra wives to help raise her baby daughter. This piece was written by critically acclaimed novelist and dramatist Julie Mayhew and stars Lauren Cornelius (That’s What She Said) and Luke Bailey (Casualty).

Male Order, by award-winning writer Ming Ho, tells the story of 59 year old Barbara who surprises her family and friends when she returns from Brazil with a much younger husband, Fabio. Starring Belinda Lang (Citizen Khan, 2point4 Children) and Lino Facioli (Game of Thrones, Broken), this play raises difficult questions around the commercialisation of sex.

The third original drama for the Riot Girls series is Unfit, written by comedian and author Katherine Jakeways. This play explores one of the greatest expectations of women, motherhood. Gemma, a junior staff writer, finds it hard to form new relationships when she has to reveal that she chose to leave her two young children. Starring Rebecca Humphries (Cockroaches), Emerald O’Hanrahan (The Archers, Silk) and Joe Sims (Broadchurch, Beowulf: Return to the Shieldlands). 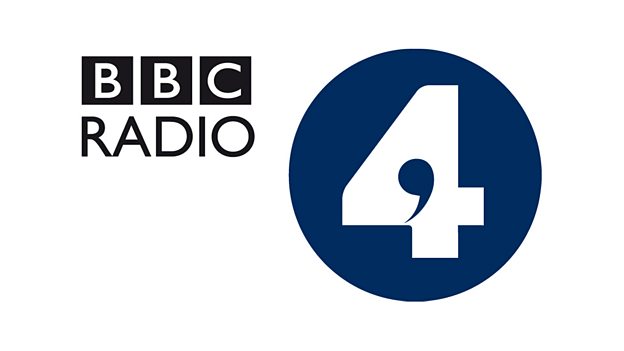