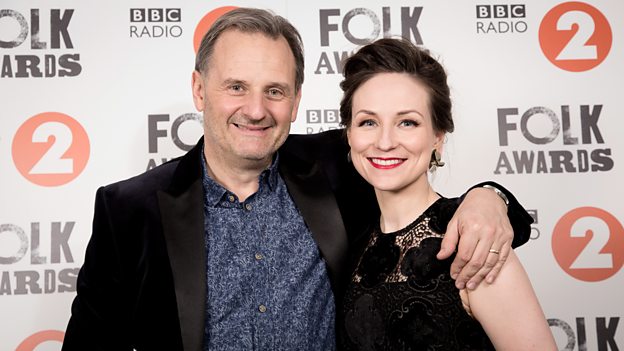 Tickets are now available from bbc.co.uk/radio2. Now in its 19th year, this will be the first time the annual event has been held in Northern Ireland. A highlight of the folk music calendar, the Radio 2 Folk Awards celebrate the UK’s thriving folk music scene and serve to raise the profile of the genre. The show will be produced by 7digital Creative.

Accolades will be awarded in the following categories: Folk Singer Of The Year, Best Duo, Best Group, Best Album, Horizon Award, Musician Of The Year, Best Original Track, Best Traditional Track and BBC Radio 2 Young Folk Award. The awards show will also include the presentation of a Lifetime Achievement Award, which will be announced at a later date.

The evening will welcome an array of special guests and will see performances from Cara Dillon, Paul Brady, Eliza Carthy & The Wayward Band and Lankum. An emotive and captivating performer, Dillon is celebrated for entwining traditional and contemporary elements in her music and has long been admired for her exquisite voice. Born in Belfast and raised in Strabane, singer and multi-instrumentalist Paul Brady is one of Ireland’s best-loved songwriters and enduringly popular artists, as well as one of the finest interpreters of traditional song.

Eliza Carthy MBE has been one of the stand-out voices in English folk music for more than 20 years. A natural storyteller and inimitable singer, Eliza combines grit and power with grace, and restlessly explores the potential of the folk genre.

Lankum, the band formerly known as Lynched, are a Dublin group making a big impression wherever they go. They combine unfiltered singing, instinctive playing and obsessive research to create vital music which reflects life in past and present Ireland.

Other acts set to perform at the event will be announced at a later date.

Mark Radcliffe says: “I’m genuinely thrilled to be making my first ever visit to Belfast for the Folk Awards. I plan to spend a good few days absorbing the history and the culture and then what an honour it will be to take to the stage with home-grown legends Paul Brady and Cara Dillon - it promises to be a very special night.”

Lewis Carnie, Head of Radio 2 says: “We’re very excited that for the first time the Folk Awards are heading to Belfast this year, and as ever, we're looking forward to a varied and vibrant mix of artist performances, as well as the opportunity to celebrate many brilliant acts from the folk music scene. From folk to jazz, soul to blues, specialist music is a key part of the Radio 2 schedule and we are proud to support both established and emerging folk musicians at this very special event in Belfast.”

Belfast Lord Mayor, Councillor Nuala McAllister says: “We are delighted that BBC Radio 2 has chosen our Belfast Waterfront as the venue for the 2018 Folk Awards. Belfast has such a strong musical heritage, and a really vibrant wave of new musicians coming through – so it’s the perfect choice. The theme for my year in office is ‘Global Belfast’, so I also really welcome the profile that the event will create for us amongst Radio 2 listeners, many of whom I hope will visit and experience first-hand the warm welcome that we’re renowned for the world over.”

The Radio 2 Folk Awards are a 7digital Creative production for Radio 2 and produced by Kellie While and Jon Lewis. 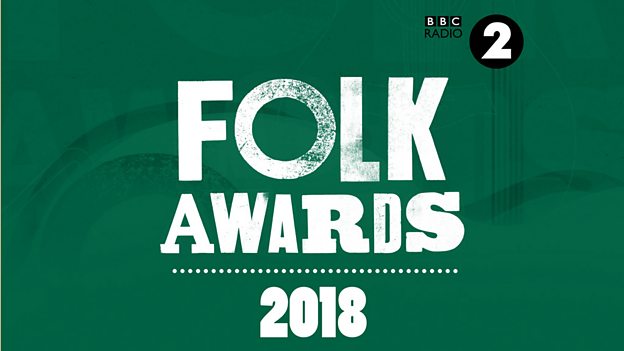