Jeremy Howe announced as new editor of The Archers 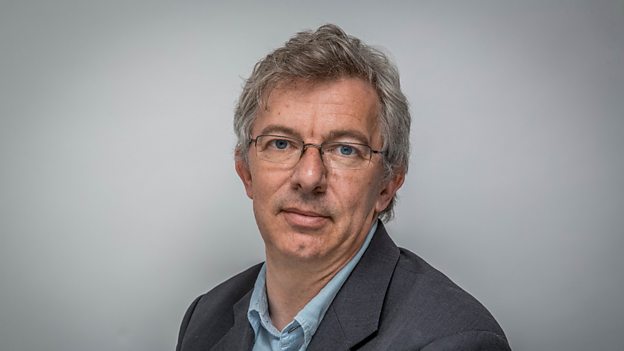 It is an honour and privilege to be moving to Ambridge. I just hope that my favourite country walk along the Am hasn't been ruined by Brian's chemical misdemeanoursJeremy Howe

Category: Radio 4; Radio; Drama
Jeremy Howe has been announced as the new editor for The Archers, the world’s longest-running continuous drama. Howe is currently BBC Radio 4’s Commissioning Editor for Drama and Fiction and will take up his post in Ambridge later this year.

In his current role Jeremy Howe is responsible for commissioning over 300 titles a year, including Book At Bedtime and all the drama on Radio 4, where there are more commissioned single dramas broadcast than all other BBC TV and radio networks combined.

Recent commissions include an all-day dramatisation of Salman Rushdie’s Midnight’s Children to mark the 70th anniversary of Partition; Blood, Sex And Money by Emile Zola; and serials like John Dryden’s Tumanbay and Matthew Broughton’s Tracks.

Other commissioning highlights include War And Peace, Bloomsday, the Complete Smiley and the Reading Europe strand. Before joining Radio 4 he was an executive producer for BBC Bristol, working across both radio and TV. He series-produced BBC Two's 10x10 New Directors (where directors like Joe Wright, Sarah Gavron, Debbie Isitt and Andrea Arnold all started) and single films like The Falklands Play and This Little Life for BBC Two. In radio he set up a drama documentary unit in Bristol producing Lockerbie on Trial, The Aeneid, Doctor Finlay, and Naples '44.

Previous roles also include Assistant Commissioning Editor with responsibility for developing Film4 at Channel 4. He started out as a theatre director working at venues that included York Theatre Royal, the Mercury Theatre, Colchester and the Lyric Belfast.

The Archers is made for Radio 4 by BBC Radio Drama in Birmingham. With nearly five million weekly listeners the much-loved show started in 1951, making it the longest-running continuous drama anywhere in the world.

Jeremy Howe says: “Being in charge of Radio 4's drama and fiction has been one of the best jobs in the world. I am thrilled to be asked to do another of the best jobs in the world, to take up the reins of The Archers and to carry on the work of my illustrious predecessors Huw Kennair-Jones, Sean O'Connor & Vanessa Whitburn. It is an honour and privilege to be moving to Ambridge. I just hope that my favourite country walk along the Am hasn't been ruined by Brian's chemical misdemeanours.”

Gwyneth Williams, Controller of BBC Radio 4 and Radio 4 Extra, says: “Jeremy has made an outstanding contribution over many years as Radio 4’s Drama Commissioning Editor. He has brought drama into the heart of Radio 4 and commissioned countless memorable and agenda-setting programmes, in addition to overseeing our considerable portfolio of series, serials and individual dramas, including The Archers.

"During Jeremy’s time we’ve had record audiences and each week over six million people listen to Radio 4 drama. Jeremy’s contribution ranges more broadly than drama and includes repositioning our fiction though short stories and Book At Bedtime. It has been a privilege and pleasure to work with him and I am hugely proud of our commissions in his area. I am delighted that he has accepted the post of Editor of The Archers and I know that he will bring his wit, flair and storytelling genius to the role. Archers fans will be in for a treat - Jeremy is the best.”

Howe joins the team after the departure of Huw Kennair-Jones in late 2017. 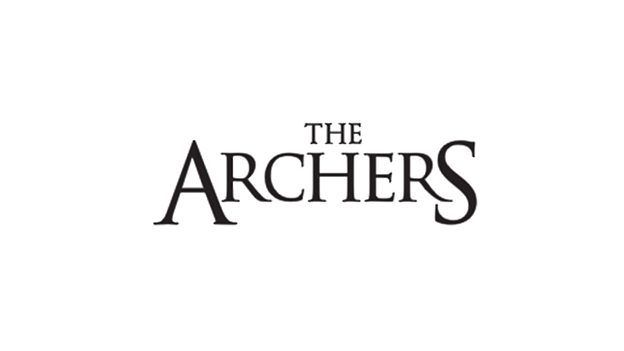