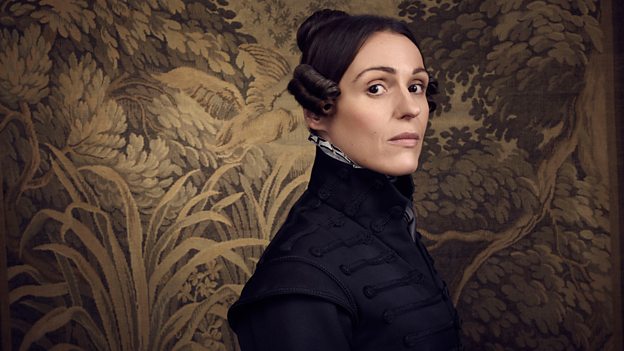 Anne Lister’s story has attracted such an extraordinary cast, and now we can add to that the unique talents of Katherine Kelly and Sofie Gråbøl!Sally Wainwright

Katherine Kelly plays Elizabeth Sutherland, the sister of Anne Lister’s intended wife Ann Walker (Sophie Rundle), whilst Sofie Gråbøl will appear towards the end of the series as Queen Marie of Denmark. Her appearance will be shot on location in Copenhagen.

The news coincides with the release of a new picture from the series (above), featuring Suranne Jones in character as the remarkable Regency landowner. Filming on Gentleman Jack draws to a close in the weeks ahead, with the series due to air in 2019.

On joining Gentleman Jack, Katherine Kelly says: “I’m thrilled to be reuniting with Sally once again. I know how passionate she is about the life and times of Anne Lister, and I’m delighted to be portraying such a key historical character in Anne Lister’s story.”

Sofie Gråbøl says: “When asked if I would like to play the Queen of Denmark in Sally Wainwright’s brand new series, I could not have said ‘yes’ fast enough! I’m excited to welcome the Gentleman Jack team to Copenhagen, and to film my scene as Queen Marie with the wonderful Suranne Jones.” 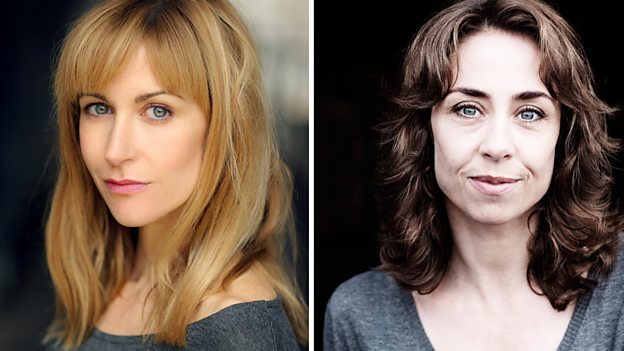 Sally Wainwright, Gentleman Jack’s creator, writer, and lead director says: “It’s so exciting that Anne Lister’s story has attracted such an extraordinary cast, and now we can add to that the unique talents of Katherine Kelly and Sofie Gråbøl! Anne Lister is taking us up to Scotland and across Europe!”

Kelly will be joined by Derek Riddell (Fantastic Beasts: The Crimes of Grindelwald, Gunpowder) as Elizabeth’s husband, Captain Sutherland, and Veronica Clifford (Hurt By Paradise, GameFace) as mother-in-law Mrs Sutherland.

Gentleman Jack (8x60’) was commissioned by Charlotte Moore, Director of BBC Content, and Piers Wenger, Controller of BBC Drama. The series is directed by Sally Wainwright, Sarah Harding and Jennifer Perrott, produced by Lookout Point for BBC One, and co-produced with HBO. Executive Producers are Sally Wainwright, Faith Penhale and Laura Lankester for Lookout Point, and Ben Irving for BBC One. The producer is Phil Collinson.