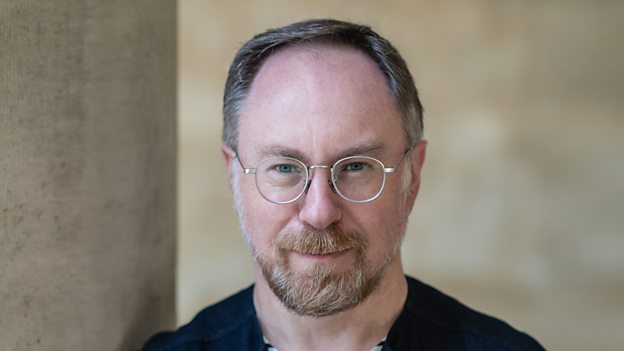 Across BBC Radio we’re investing and experimenting in what we’re doing digitally to reinvent our brilliant audio for those less likely to listen on air and making sure younger listeners can enjoy quality, distinctive BBC content when and how they want to.Ben Chapman, Head of Digital for Radio

Category: Radio; Online and interactive; Corporate
Ben Chapman, Head of Digital for Radio has announced the appointment of the BBC's first Commissioning Editor for Podcasts. Jason Phipps, currently Head of Audio at The Guardian, will start the role in May.

Jason will lead on the BBC’s podcast strategy, overseeing the portfolio of podcasts across the organisation. This includes building upon the BBC’s established podcasts, some of which are frequently at the top of the UK podcast chart, as well as leading on new and innovative series which are made purely to be podcasts and aren’t broadcast on our radio stations.

The BBC was the first British broadcaster to podcast when it made Radio 4’s In Our Time available to download in 2004 and is one of the largest podcast producers in the world, playing an important part in supporting the sector for over a decade. Last year there were around 240 million downloads of BBC podcasts.

Over the past twelve months, the BBC has expanded its podcasts to include ones which are different in tone and form to on-air radio and existing titles. These range from series which exist solely as podcasts (Blue Planet II, Fortunately… With Fi And Jane, Radio 4’s GrownUpLand, Political Thinking With Nick Robinson, Radio 5 Live’s You, Me & The Big C and Brexitcast) and ones which can be heard as podcasts first (Radio 4’s innovative conspiracy thriller Tracks and Radio 1’s comedy podcasts) to new podcasts which exist outside the BBC’s radio network covering a huge range of topics with a mix of well-known and new names (The Boring Talks and Unpopped).

Jason Phipps has been Head of Audio at the Guardian since 2014. He has overall editorial responsibility for the Guardian’s podcasts produced in London, the US and Australia and commissions across all areas of its roster of podcasts. Jason has worked in podcast production and commissioning for a decade, including as a BBC producer for eight years until 2007 when he joined the Guardian an executive producer.

Ben Chapman, Head of Digital for Radio, says: “I’m delighted Jason will be joining us in this important new role as his expertise in the podcast sector is unquestionable. Across BBC Radio we’re investing and experimenting in what we’re doing digitally to reinvent our brilliant audio for those less likely to listen on air and making sure younger listeners can enjoy quality, distinctive BBC content when and how they want to.”

Jason Phipps says: "It's an incredible time to re-join the BBC and be part of a podcasting revolution well underway. For podcasters and everyone in the audio community there is a sense that we are at the foothills of an incredible period of innovation and reinvigoration of radio. My role will I hope be an opportunity for a new generation of native podcasters and deliver great content to hungry ears across the UK."