BBC to build a new legacy in East London 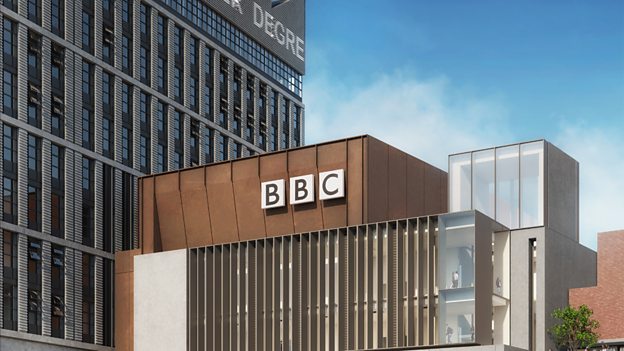 We’re hugely excited about the prospect of joining the new Stratford Waterfront development. The future home of the BBC Symphony Orchestra & Chorus, BBC Singers and our rock and pop recording facilities is one of the most exciting cultural developments in London. Tony Hall, Director-General

Category: Corporate; BBC Music
Tony Hall, BBC Director General, has announced that the BBC intends to build a new music legacy in East London, with a proposed move to brand new music studios to be constructed by the London Legacy Development Corporation, as part of its Stratford Waterfront development.

The new site will incorporate state of the art music recording and rehearsal studios and will provide a purpose-built base for the BBC Symphony Orchestra and Chorus and the BBC Singers, as well as being used regularly by the BBC Concert Orchestra. It will enable the BBC to record and broadcast more live music than ever before.

The BBC joins a number of other world-class cultural and educational institutions in the East London development including the V&A, Sadler’s Wells and the London College Of Fashion.

Tony Hall, BBC Director General, says: “We’re hugely excited about the prospect of joining the new Stratford Waterfront development. The future home of the BBC Symphony Orchestra & Chorus, BBC Singers and our rock and pop recording facilities is one of the most exciting cultural developments in London. With so many world class arts organisations on one site there will be great opportunities for partnerships and new projects - and we’re looking forward to getting involved.”

The proposed new building and location will better allow the BBC to meet its public purposes of engaging the widest possible audience with live music and collaborating with other organisations.

As part of its new presence in East London, the BBC will run music sessions in local schools and connect with music hubs, as well as making digital music resources available to schools everywhere. The BBC will also partner with local education groups on other music projects.

Locating its popular music recording studios in Stratford will help establish the area as a music destination. BBC Radio 1, 1Xtra, Asian Network, Radio 2, Radio 3, 6 Music and BBC Introducing will all curate and broadcast performances regularly from the site.

The BBC will hold events outdoors in the new cultural quarter and at local venues as well as studio recording workshops, with BBC Proms activity making an impact in the area.

James Purnell, Director of Radio & Education, says: “This proposed new building will act as a magnet for music development in East London and will allow us to share our music facilities and expertise with local, diverse communities as well as being a much better place for our brilliant music staff to work from.”

The move, currently planned for 2022/23, demonstrates the BBC’s continuing commitment to the legacy of London 2012. 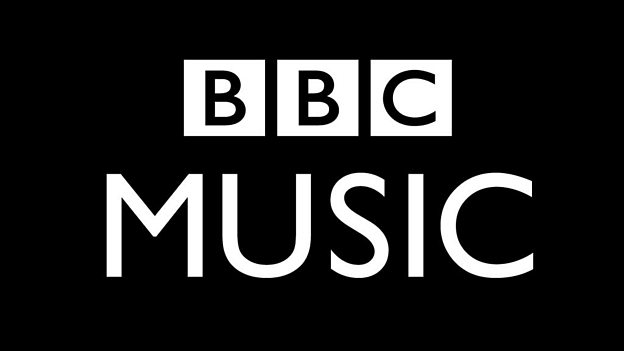