Politics Live will give viewers a smart, accessible and modern take on British politics every weekday. With a conversational, unstuffy approach, we will keep viewers up to speed in fast-changing times and entertain them along the wayJo Coburn, presenter, Politics Live

Category: News
The BBC has announced changes to its political and parliamentary output to improve its digital coverage, better serve its audiences, and provide more value for money.

Head of BBC Westminster Katy Searle says: “Covering politics and Parliament is at the heart of BBC News’s remit, especially in today’s tempestuous political landscape and with Brexit due to happen in less than a year.

“The way people get their news is changing, and the nature of politics is changing as well - this is why we’re boosting what we do digitally to bring trusted political information to people, wherever they’re getting their news. It’s more important than ever to report and scrutinise what happens in Parliament to give our audience the facts and analysis they need.”

Jo Coburn, presenter of Politics Live, says: “Politics Live will give viewers a smart, accessible and modern take on British politics every weekday. With a conversational, unstuffy approach, we will keep viewers up to speed in fast-changing times and entertain them along the way.”

Andrew Neil, presenter of Politics Live, says: “In turbulent political times, Politics Live will bring energy and intelligence to reporting politics. I’m excited by the programme’s ambition to engage younger and more diverse audiences - as well as our commitment to rigorous journalism and holding those in power to account. I’m looking forward to presenting the show on Wednesdays when PMQs will be centre-stage.”

Gavin Allen, Controller of Daily Programmes, says: “Sarah Smith is a talented broadcaster who’s done a great job on Sunday Politics over the past year, and we’re immensely grateful to her. Audiences will continue to see Sarah in her network role as the BBC’s Scotland Editor.

“But given the need for BBC News to make substantial savings while offering distinctive content, it no longer makes sense for us to run two national UK politics programmes in close succession on the same day and the same channel.”

Notes to Editors
Like the rest of the BBC, BBC News has substantial savings to make.

The Andrew Marr Show and This Week on BBC One will continue to be broadcast as now.

Since the advent of BBC Parliament, the UK Parliament and the devolved assemblies and chambers are increasingly live streaming their proceedings. The BBC will signpost these livestreams alongside our journalism. 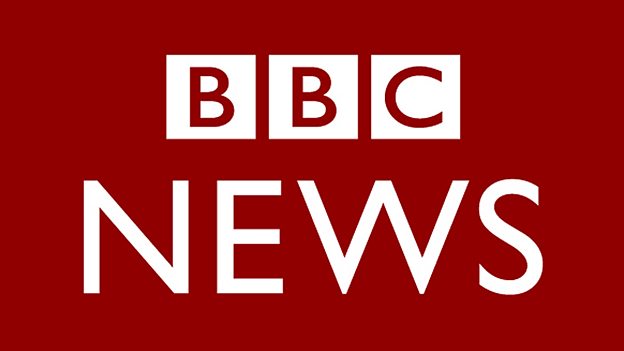