Category: World Service
Six award winners were announced last night at the fourth BBC Arabic Festival at the BBC Radio Theatre in London. The winning directors are from Syria, Lebanon, Egypt, Jordan and Iran and include first-time filmmakers; in total there were 20 films in competition this year.

The BBC Arabic Festival's commitment to giving a platform to emerging and established filmmakers continues, particularly through the BBC Arabic Young Journalist Award, which endorses the training, mentoring and equipment of one winning recipient per year.

The winning films focus on two refugees’ stories told for the first time, glimpses of everyday life during war and the scars left in the aftermath of war, untold gendered stories and stories of corruption and politics.

One Day In Aleppo by Ali Alibrahim

A snapshot of a city under siege, Sheyma Buali, Festival Director, said of the documentary: “This short film, without dialogue, responded to the most basic questions: What is life like during war? And it did so showing cinematic understanding, journalist bravery and human sensitivity.”

Alibrahim will receive bespoke support to make his next film. This will include equipment, training and mentoring. There is also the possibility of being invited to present his new film at the next BBC Arabic Festival, and even for the film to be screened on BBC Arabic TV.

Last year’s winner, Mohamed Jabaly (Ambulance), presented a sneak preview of his work-in-progress, Stateless, at this year’s opening event. Stateless is a feature documentary about a group of young, Arab men seeking asylum in Norway, which will be completed by summer 2019.

Whose Country by Siam

This documentary tells stories of corruption and abuse within security forces in Egypt’s past.

Sam Farah, Head of BBC Arabic said of Siam: “His timing and access are impeccable. He was able to make secretive men comfortable, capturing them in a moment when the national mood allowed him to. Regardless of where you stand from the politics of it all, we commend his journalistic ability to grasp that moment.”

Those Who Remain by Eliane Raheb

The new documentary by acclaimed filmmaker Eliane Raheb focuses on one man’s struggle to defend coexistence on the land he loves.

The Town the Men Left by Hanan Youssef Abdulla

This documentary takes us to the homes of women who are living strong despite their stigma as divorcees.

Why considers a young Syrian refugee’s opportunities in his new home of Jordan.

The Silence by Farnoosh Samadi and Ali Asgari

This film tells the story of a mother and daughter who are Kurdish refugees in Italy, and their inability to communicate during a dire medical situation. 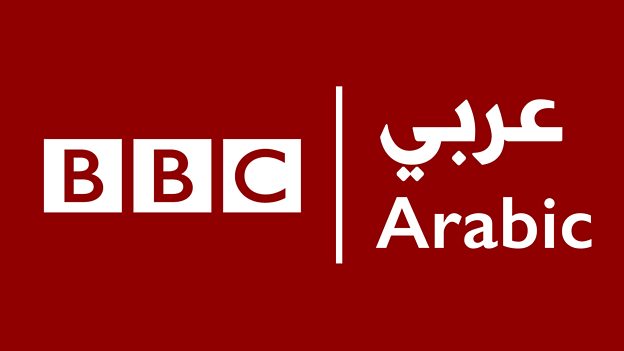