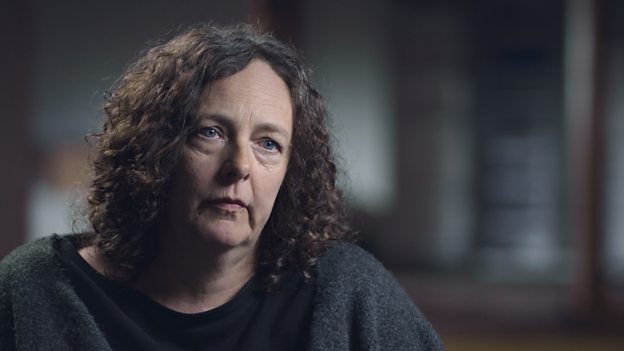 Category: BBC One; Factual
In May 2012, the revelation that nine Asian men were guilty of the grooming, rape and sex trafficking of teenage white girls shocked the nation.

But the police and social services had known about the abusers for years, and the abuse went far beyond Rochdale. From Rotherham to Keighley, it was happening across cities and towns in the north and beyond.

Following the acclaimed drama, Three Girls, this feature-length documentary hears from the real people at the heart of the story, some of whom are speaking for the first time. It features the harrowing testimony of the victims whose stories have not been told before and includes interviews with those individuals brave enough to speak out on behalf of the girls, including Manager of the Rochdale Crisis Intervention Team Sara Rowbotham (pictured above), former Detective Constable Maggie Oliver (pictured below) and Chief Prosecutor Nazir Afzal. 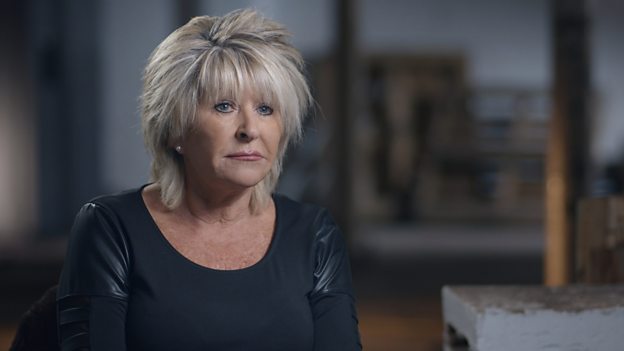 The film reveals how it wasn’t just the professionals whose job it was to protect the girls who ignored their plight. This was a story where many from the police, social services, politics and the Muslim community chose to look the other way.

The Betrayed Girls is 1x90 for BBC One. It was commissioned by Charlotte Moore, Director of Content, BBC One, and Clare Sillery, Head of Commissioning, Documentaries. The commissioning editors are Clare Paterson and Maxine Watson. It is being made by Sandpaper Films; the director is Henry Singer (The Falling Man; Baby P: The Untold Story), the producer is Rob Miller and the executive producer is Simon Ford.