BBC micro:bit celebrates huge impact in first year, with 90% of students saying it helped show that anyone can code 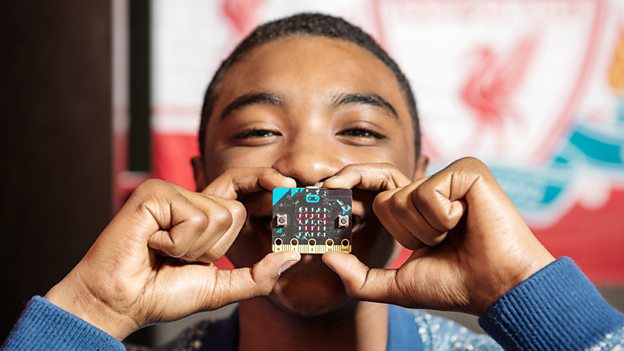 Thirty years ago the BBC Micro got the nation computing, now the BBC micro:bit has introduced a new generation to coding. These skills will be vital for so many jobs in the future, and it’s great to see that the BBC micro:bit has shown young people there’s no need to be daunted.Sinead Rocks, BBC Director, Education

Category: Online and interactive; Make It Digital
To celebrate its first year, the BBC has released figures showing the positive impact the BBC micro:bit has had amongst UK students and teachers.

The BBC micro:bit, a pocket-sized codeable computer that allows young people to get creative with technology, whatever their level of experience, was launched last year as part of the BBC’s Make it Digital initiative. It aimed to help develop a new generation of digital pioneers – with up to one million BBC micro:bits delivered for free to every year 7 student in England and Wales, year 8 student in Northern Ireland and S1 student in Scotland.

In its first year, the BBC micro:bit has changed the attitudes amongst UK students and teachers towards coding and ICT/computing. For last year’s Year 7 students (or equivalent in Scotland and Northern Ireland) who used the BBC micro:bit:

In the UK, the BBC micro:bit has also been used out of schools to raise young people’s digital creativity.

Sinead Rocks, BBC Director, Education says: “Thirty years ago the BBC Micro got the nation computing, now the BBC micro:bit has introduced a new generation to coding. These skills will be vital for so many jobs in the future, and it’s great to see that the BBC micro:bit has shown young people there’s no need to be daunted. We’re delighted that the BBC has been able to bring together so many amazing partners to make a real difference - and we’re making sure our work continues to help young people in future years and across the world.”

Mrs Emily Rowland, Fairfield High School, Droylsden, Manchester says: “Micro:bits have given an exciting edge to the classroom enabling all pupils to bring their creativity to computing. I have seen, through my work as a CAS master teacher and in my own school, the micro:bit inspires pupils to learn to code so they can make things happen. The micro:bit has changed the shape of my teaching curriculum, they have become an integral part of the curriculum giving hands on projects to link physical computing with the abstract programming concepts in some of the national curriculum. We have launched rockets, built robots and created music all with the micro:bit.”

Building on the UK’s legacy as a global technological pioneer project, the BBC and its partners have seen huge demand from organisations and governments outside the UK to mirror the micro:bit’s UK success. Led by the Micro:bit Foundation, a not-for-profit organisation, there are pilot schemes in 10 countries including Finland, Netherlands, Norway and full roll-out to all 11-12 year olds in Iceland, ensuring young people around the world can benefit from the BBC-led UK initiative to get creative with coding. In Croatia, a crowd-funding campaign raised $300,000 to donate micro:bits to 1,000 elementary and secondary schools and 37 libraries in Croatia. And Singapore announced in April that it will be putting micro:bits in the hands of up to 100,000 school children and adults to instil a passion for technology.

And, following the launch of commercial availability in Europe last year, the micro:bit is now available for purchase in the USA, Canada, Hong Kong and Singapore.

Zach Shelby, CEO of the Micro:bit Foundation says: “This started as the BBC’s most ambitious education project in 30 years, building on the pioneering role of the BBC Micro, which helped introduce the nation to computing in the 1980s. It has been made possible only through a ground-breaking partnership between the BBC and 31 organisations including ARM, Barclays, element14, Kitronik, Lancaster University, Microsoft, Nordic Semiconductor, NXP Semiconductors, Samsung, Technology Will Save Us and the Wellcome Trust. We are ecstatic to play a leading part in the next frontier in technology education bringing micro:bit to the rest of the world.” 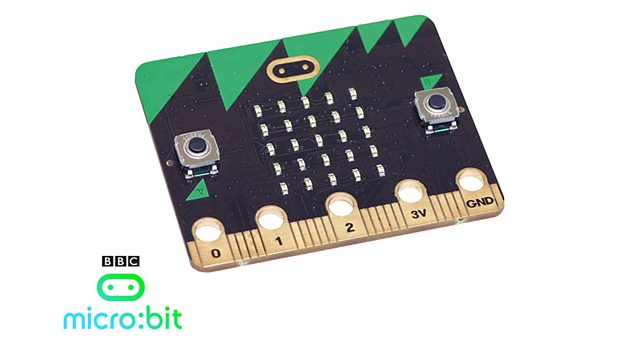