BBC iPlayer opens up access to over 450 BBC archive programmes 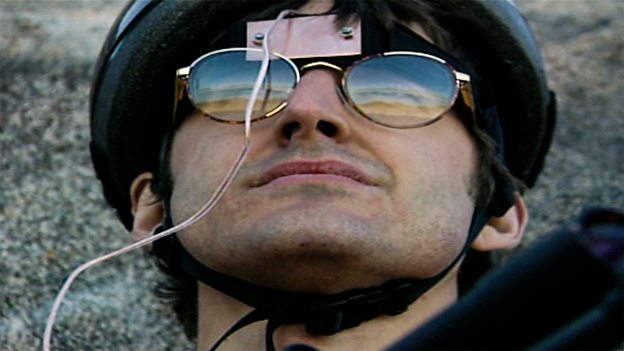 From The Archive is making available hundreds of gems from the past, including historic documentary series and interviews with cultural and sporting iconsDan McGolpin, Controller, Programming & Daytime

TV fans can delve into more of the BBC’s archive from today, with a new category - From the Archive - launching on BBC iPlayer. Four hundred and fifty programmes from the BBC’s vast archive will be available at launch, including Louis Theroux UFOs from his Weird Weekend series; Leaving The Cult from the Storyville strand and the full series of Killing For Love. The BBC also plans to add more titles in the coming years.

From the Archive will include a wide range of programmes from 1946 to present day. It will feature footage which hasn't been shown since first broadcast, including collections such as the Great War Interviews, a series of interviews with World War One veterans and civilians filmed in the 1960s. Until now, many of these programmes were only available to watch on the BBC’s website. Today’s launch brings them to viewers on computers, the BBC iPlayer mobile and tablet apps and on connected TVs.

BBC documentary strands including Horizon, Storyville and Imagine will be available, alongside popular classics and programmes from legendary BBC stars including Parkinson, Frost, Attenborough and Wogan. It will also include interviews from sport icons and artists such as Muhammad Ali, Alex Higgins, Henry Moore and Salvador Dali to profiles on historical figures such Martin Luther King, Orson Welles and Paul Getty, ‘From the Archive’ will have something for everyone to enjoy.

Dan McGolpin, Controller, Programming & Daytime, says: “For millions of people, BBC iPlayer is a reliable place for finding something good to watch whenever they choose to look. It will now provide an even richer choice of quality BBC programmes with this new category, From The Archive, making available hundreds of gems from the past including some historic documentary series and interviews with cultural and sporting icons.”