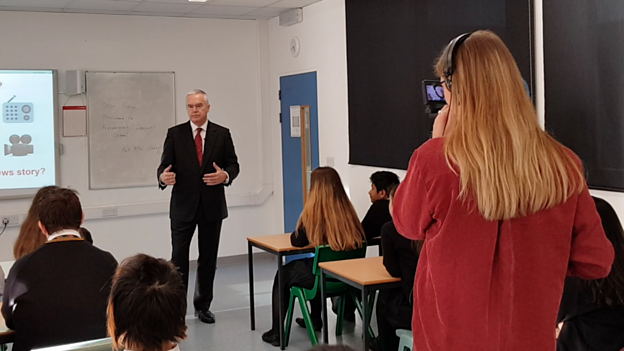 Never has it been so important for young people to develop their critical thinking, to be news literate and have the skills to filter out fakery from the truthJames Harding, Director, BBC News

The BBC is to launch a new programme supporting young people to identify real news and filter out fake or false information.

The project, announced today (6 December) by Director of BBC News James Harding at the Children’s Global Media Summit in Manchester, is targeted at secondary schools and sixth forms across the UK.

From March up to 1,000 schools will be offered mentoring - in class, online, or at events - from the likes of BBC journalists such as Huw Edwards, Tina Daheley, Nikki Fox, Kamal Ahmed and Amol Rajan.

All schools will have access to free online materials classroom activities, video tutorials, and an interactive game developed by the world-famous Aardman studio, where the player experiences being a BBC journalist in the heart of the newsroom.

The initiative will be delivered by the BBC’s media literacy project School Report - a collaboration between BBC Academy and BBC News.

James Harding, Director of BBC News and Current Affairs, says: “Never has it been so important for young people to develop their critical thinking and to be news literate, and have the skills to filter out fakery from the truth, especially on their busy social media feeds.

“BBC News, as the most trusted news provider and home of Reality Check, is ideally placed to bring this project to schools and young people around the country.”

Neil Pymer, Interactive Creative Director, Aardman says: “Navigating through the murky waters of what's real or fake news can be a difficult challenge in an age where it’s become such a prolific part of the media landscape.

"We’re proud to be working with the BBC to create a game that promotes news literacy and simulates the fast-paced world of news production. At Aardman, we believe passionately that games can bring about understanding in ways traditional media can’t. By immersing players in the heady world of journalism, we hope we can inspire and inform young people.” 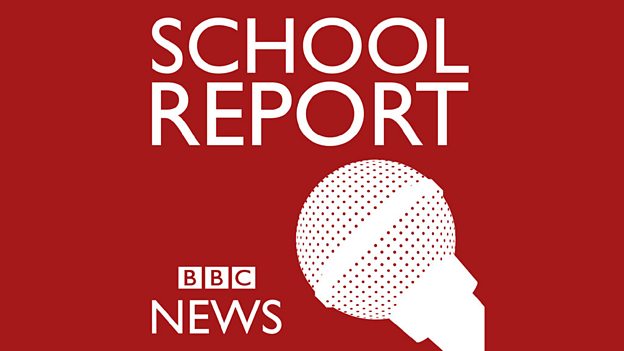