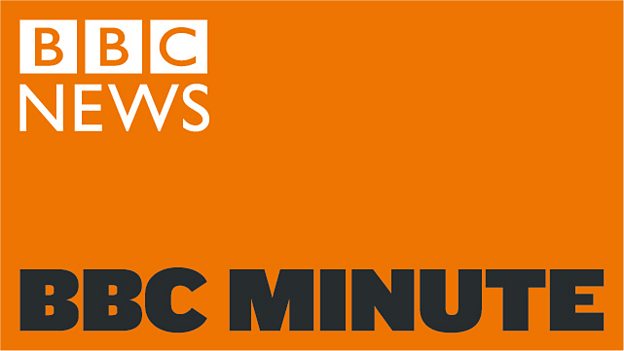 BBC Minute has turned News on its head. Young people are information hungry, but only if it’s done in a way which matches their own energetic curiosityStephen Titherington, Sr Commissioning Editor, BBC World Service English

The launch of BBC Minute Video comes at the same time as BBC Minute signs up two new partner stations - Nile FM in Cairo, Egypt, and Mood FM in Amman, Jordan - who will take audio versions of BBC Minute, bringing the BBC’s trusted journalism to new audiences in the Middle East. Both stations broadcast popular music and entertainment shows attracting millions of listeners every day and offer an impressive line-up of local and international presenters and talents.

Stephen Titherington, Sr Commissioning Editor of BBC World Service English, says: “BBC Minute has turned News on its head. Young people are information hungry, but only if it’s done in a way which matches their own energetic curiosity. With new BBC Minute Video, partners can now share vision as well as sound with their audience. We are delighted to have two new partners in Egypt and Jordan, bringing BBC Minute’s fresh sounding news coverage to more audiences in the region.”

Broadcast in the English language, BBC Minute bulletins are vibrant audio summaries of the news headlines and topical stories delivered in a high-energy style that entertains as much as it educates and informs. It is broadcast twice an hour, 24 hours a day,  seven days a week by a team of young journalists in London. The team also produce BBC Minute On… which focus on a single subject or key story in more detail and is broadcast twice daily.

Now the latest product in the range has launched - BBC Minute Video - providing a new and visual way for partners to share news stories with their digitally connected audiences. The expansion of the range of BBC Minute material is part of the World Service 2020 project which has been supported by UK Government investment in the BBC World Service.

Launched in 2015, BBC Minute now broadcasts on 25 stations in 17 countries around the world. BBC Minute is also available to download via itunes, Spotify, Tunein and via the BBC World Service’s website