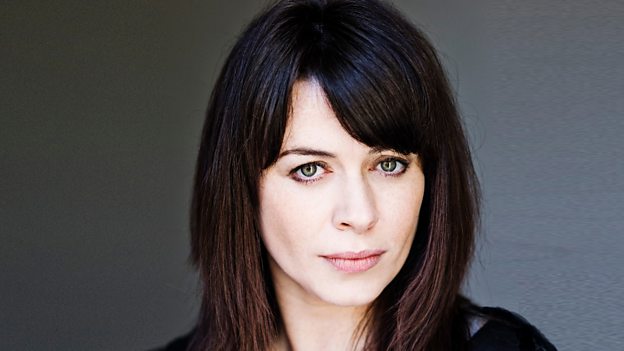 This is fantastic news. To have a genuine home-grown drama, produced by world-class talent at the top of their game, I can't wait to see what the team will do.Nick Andrews, Head of Commissioning at BBC Wales

The eight-part series starts production this month and will premiere this autumn as Un Bore Mercher on S4C, followed by an English language version called Keeping Faith on BBC One Wales early next year.

Filmed back-to-back in Welsh and English, the series tells the story of lawyer, wife and mother Faith (Myles) as she fights to find the truth behind the sudden disappearance of her husband. She comes to discover that her beautiful, idyllic home town, set on the estuary, harbours many dark secrets that threaten the lives of Faith and her family. Faith’s ordeal transforms her from a stay-at-home, fun-loving and carefree mother to detective, action hero and lover. She takes risks and gambles and finds a new inner strength.

Written by Matthew Hall - writer of Kavanagh QC - and adapted into Welsh by Anwen Huws, the series will be filmed on location in the Vale of Glamorgan, Carmarthenshire and around Laugharne, with studio scenes recorded in Bridgend. A cast of some of Wales’ best loved talent include Matthew Gravelle (Broadchurch, 35 Diwrnod, Y Gwyll/Hinterland), Mali Harries (Y Gwyll/Hinterland), Mark Lewis Jones (Stella, Byw Celwydd, National Treasure) and Aneirin Hughes (Y Gwyll/Hinterland).

Keeping Faith/Un Bore Mercher is a Vox Pictures production directed by Pip Broughton (Under Milk Wood and The Green Hollow) who is co-producing with Nora Ostler (Y Gwyll/Hinterland and Gwaith Cartref). Maggie Russell is Executive Producer for BBC Wales, Gwawr Martha Lloyd for S4C and Adrian Bate for Vox Pictures.

Funded through the Welsh Government’s Media Investment Budget, which is advised by Pinewood Pictures, and S4C and BBC Wales, all the principal photography will be shot on locations around Wales, with post-production work also carried out in Wales. Location assistance was provided from Wales Screen, part of the Welsh Government’s creative industries team, helping to maximise the economic benefits for Wales.

Nick Andrews, Head of Commissioning at BBC Wales, says: "This is fantastic news. To have a genuine home-grown drama, produced by world-class talent at the top of their game, I can't wait to see what the team will do."

Gwawr Martha Lloyd, S4C Drama Content Commissioner, says: "We're very excited about this new and original series that will be premiering on S4C this autumn. With a stellar cast and a completely compelling story, plot and setting, we're hoping the audience will grow to love the world and the characters of Un Bore Mercher as much as we in S4C have as we worked to develop the series. The series intends to take the viewer on a thrilling, emotional and warm journey, which will pull at their heart-strings but will also make them smile along the way." 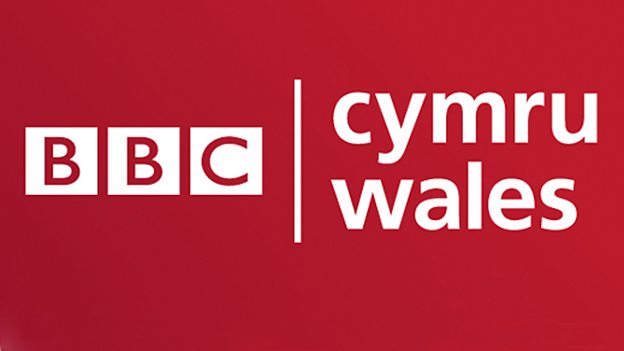