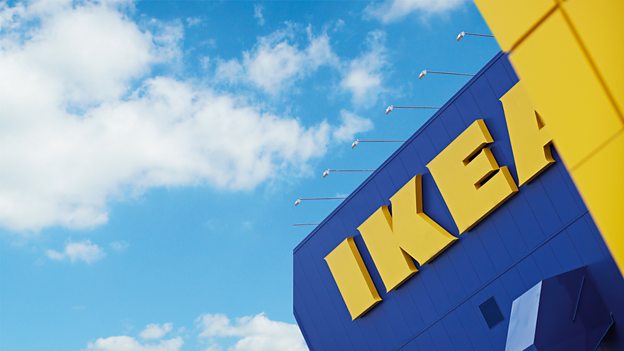 We’re excited to be filming inside one of the most successful, enigmatic and influential companies in the world.Tom Barry, Executive Producer, Raw

With a global turnover of £31 billion and plans to rapidly expand its 393 stores in 48 countries, Ikea is one of the most financially successful retailers in the world. Yet the business still remains privately owned and continues to follow core principles established by its charismatic founder Ingvar Kamprad, more than half a century ago.

The series will explore the distinctly Swedish philosophy behind the company’s extraordinary cultural influence and commercial success.

Patrick Holland, Controller, BBC Two, says: “I am delighted that Raw chose to bring this project to BBC Two. This promises to be very special access, opening the doors of a fascinating global retail brand for BBC Two viewers to explore.”

Clare Sillery, Head of Commissioning, BBC Documentaries, says: “Ikea has a distinctive business model and has stuck to its original set of values despite its incredible global success. With extensive behind-the-scenes access, this series will offer viewers a unique insight into a seemingly inimitable company.”

Tom Barry, Executive Producer at Raw, says: “We’re excited to be filming inside one of the most successful, enigmatic and influential companies in the world.”

Flatpack: The World’s Biggest Furniture Store is made by Raw. The Executive Producers are Tom Barry and Tim Wardle and the Commissioning Editor is Jamie Balment. The Series Director is Rob Farquhar, and the Series Producer is Tom Swingler.

Produced in partnership with The Open University.