This new award will bring to light the culture of poetry among Somali-speaking women and give them an avenue to showcase their creativityCaroline Karobia, Editor - BBC Somali

Category: World Service
BBC Somali is today launching its first ever poetry award for young women. The contest is open to all women aged 16 to 35 with no restrictions on their level of experience or location. Entries for the award must be an original work of poetry, that is a maximum of 15 lines long and not more than one minute of recording, in Somali language.

A panel of judges will select one winner and two runners-up and will be looking for the quality of the language and conformity of the work to Somali poetry rules in terms of rhyme, rhythm and theme. The contest is now open for entries and the closing date is Friday 15 June 2017.

Entries are to be submitted by e-mail to tartanka.gabayga@bbc.co.uk. Details of how to enter including the full terms and conditions are available on bbcsomali.com.

Caroline Karobia, Editor of the BBC Somali Service, says: “We are excited to be bringing these new voices and poetry to our audiences. Historically, Somali women have been known for their creativity which includes the leading role in traditional dances. This new award will bring to light the culture of poetry among Somali-speaking women and give them an avenue to showcase their creativity.”

The winner of the BBC Somali Young Female Poet of the Year Award 2017 and two runners up will be announced at a special event to mark the 60th anniversary of BBC Somali that will be held in Hargeisa on Tuesday 18 July 2017.

BBC Somali is part of the BBC World Service and is the most listened to international station in Somalia. It broadcasts to Somali-speaking audiences, providing radio, online and TV content in East Africa, in the Horn of Africa and for Somalis around the world. It reaches a weekly audience of 3.6 million people. BBC Somali recently began broadcasting its flagship TV new programme -details are here and they can also be found on Twitter, Facebook and Instagram. 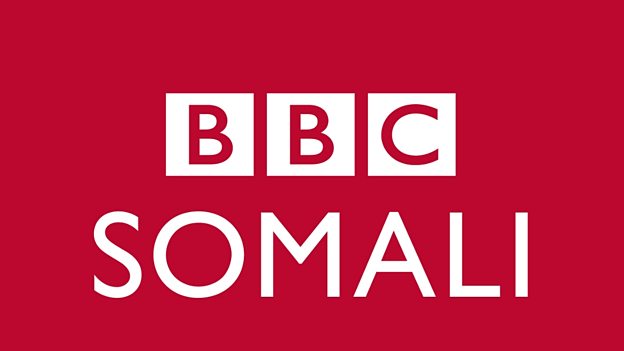