Shane Allen says: “The Landmark Sitcom Season was a big, celebratory moment for BBC comedy and signalled our unrivalled commitment to the art form. For the BBC One revivals, with the blessing of comedy writing royalty, we got to see some old friends in new guises, and by championing contemporary voices in the New On Two strand, we made new friends along the way.

“The audience reaction to the Season has been overwhelming, with well over 50 million viewers tuning in across the run, so I’m very pleased to announce three series commissions coming out of it, which demonstrate the range, ambition and quality of BBC comedy. With Porridge we have two writing legends putting a modern spin on their masterpiece, proving that their fingers are very much still on the comedy pulse. In Motherland we have the wish-list writing powerhouse giving us a painfully accurate yet fresh take on the relentless emotional carnage of child-rearing.

“Comedy on BBC Three has to really stand out, so A Brief History of Tim - with so many taboos it’s in no danger of being easily ignored - walks the tightrope of where the line is drawn for comedy.

“These three exciting new commissions reinforce our mission to keep nurturing the very best of new talent and to cherish the great talents we’ve championed over the years.” 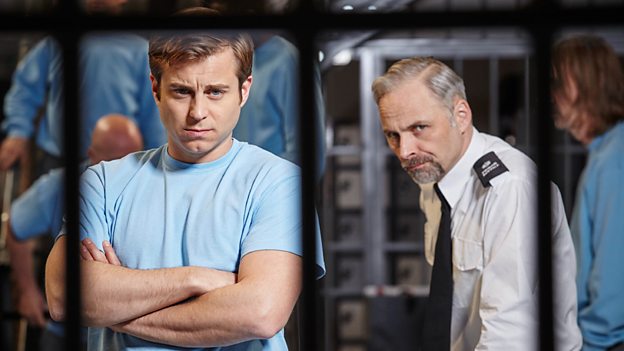 Following the successful one-off episode of Porridge on BBC One, a full series of 6x30’ has been commissioned and will go into production in January 2017.

The one-off episode saw Fletch manage - just about - to stay on the right side of prison hard case Richie Weeks, while narrowly escaping the attentions of wily Officer Meekie. Whether he'll be able to keep them at bay for a whole series is another matter entirely...

Dick Clement and Ian La Frenais say: “We're in a state of disbelief that Porridge is coming back after all these years, but Kevin Bishop is a worthy successor to Ronnie Barker. So even though we feel like recidivists, we're more than happy to go back inside."

Kevin Bishop says: “It was an honour to be asked to play Fletch although I never thought it would go further than just the one off homage. To be welcomed back by Porridge fans and the BBC to make a full series, is one of the proudest moments in my career. Dick and Ian are true sitcom masters and I know they're going to write a brilliant series.” 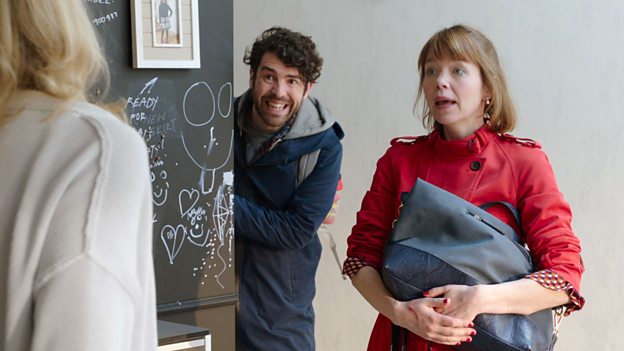 Garnering a consolidated audience of 2m and great critical acclaim, following its one-off episode as part of the New On Two strand of the Landmark Sitcom Season, Motherland has also been commissioned to series for BBC Two.

Written by Graham Linehan and Sharon Horgan, Helen Linehan and Holly Walsh, Motherland is a show all about navigating the trials and traumas of motherhood, looking at the competitive and unromantic sides of parenting - not the cute and acceptable public face of motherhood.

Graham Linehan says: "I'm delighted to be working with such a gifted team. This is a world that seems to be brimming with comic possibilities and yet somehow under-explored, and I can't think of better people, behind the cameras and in front of them, to be doing it with."​

​Sharon Horgan says: “I am thrilled and relieved to have finally found a good use for my 13 years of mothering. Apologies in advance to the brave women and men of the school run."

Patrick Holland, Channel Editor, BBC Two says: “How wonderful that Motherland is coming to BBC Two as a series. The pilot found a unique, confident voice that made for truly memorable comedy. It is savagely accurate writing, brilliantly brought to life by Anna Maxwell Martin, Diane Morgan, Lucy Punch and Paul Ready. I can't wait!”

Motherland (6x30’) is written by Graham Linehan (Count Arthur Strong, Father Ted), Sharon Horgan (Catastrophe, Pulling), Helen Linehan and Holly Walsh (Dead Boss). It is a co-production between Merman and Delightful Industries and is produced by Richard Boden for Delightful and executive produced by Clelia Mountford for Merman. Motherland is directed by Graham Linehan. 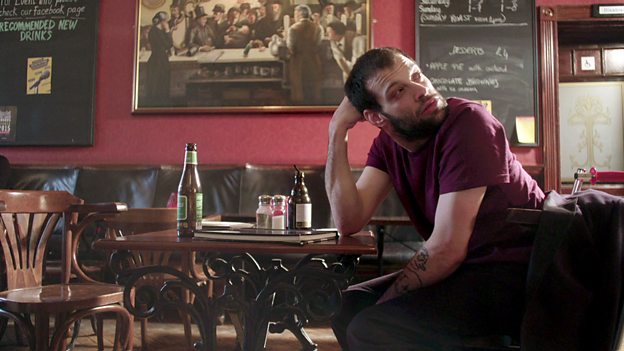 BBC Three Comedy Feed, A Brief History of Tim, written by and starring Tim Renkow, and co-written by Stu Richards, has been commissioned for a 4x22’ series for BBC Three.

Tim Renkow says: “I'm very excited to be working with the BBC. I just hope I can beat my old employment record of two days.”

Damian Kavanagh, Controller, BBC Three says: “We are all about the best new British comedy at BBC Three and are very happy to give A Brief History Of Tim a home.”

Ash Atalla, Managing Director of Roughcut says: “Tim is one of the best and most wrong comedians I’ve ever met. For that reason alone, Roughcut can’t wait to work with him on this BBC sitcom.“

Mat Steiner, Managing Director of Primal Media says: “Primal are delighted to be moving into sitcom and to be showcasing one of the most unique comic talents out there.”

Alex Smith, executive producer says: “Roughcut is thrilled to be taking on Tim’s show and look forward to channelling his irreverent voice into a brilliant and original sitcom character.“

Tim Renkow has cerebral palsy, a condition that makes people assume he’s a sweet humble man, a victim. Wrong. Tim’s one of life’s rebels. He doesn’t take life seriously, why should he when he knows his condition means he can get away with saying whatever he wants. Problem is, Tim lets the fun get in the way of actually achieving anything.

Across the series we follow Tim as he navigates the politically-correct modern world, resisting temptation at every turn to offend and ridicule a situation. He just can’t help it. Like Larry David in Curb Your Enthusiasm, Tim is his own worst enemy and despite the efforts of friends and his tough supportive mum he’s determined to make life harder than it need be.

A Brief History Of Tim (4x22’) is written by Tim Renkow and Stu Richards. The executive producers are Ash Atalla, Mat Steiner and Alex Smith. It is a Roughcut TV and Primal Media (set up in July in partnership with Lionsgate) production for BBC Three. It is distributed internationally by Sony Pictures Television