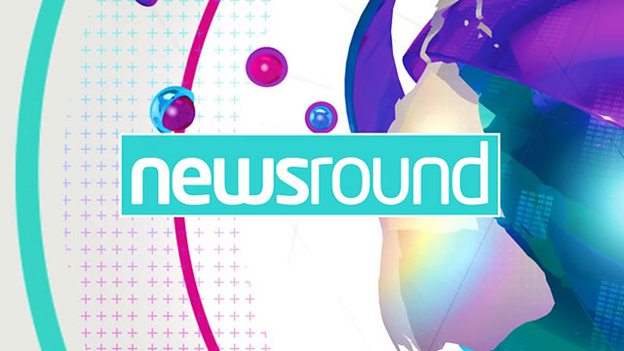 We commissioned the survey as we know this is an important issue which affects a lot of our audience.Georgina Bowman, Deputy Editor, BBC Newsround

Category: CBBC
Seventy-eight percent of 10 to 12 year-olds say they have social media accounts, despite recommended minimum age limits on platforms like Facebook and Snapchat, according to a new survey of over 1,000 10-18 year olds, conducted by ComRes.

BBC Newsround commissioned the report to coincide with Safer Internet Day 2016 (February 9) which shows that children are using social media - even though rules for many networks advise they should be 13.

Nearly a quarter (22 percent) of those aged between 10 and 12, with a social media account, also revealed they have been bullied or trolled online; more than a third (37 percent) admitted they had made friends online with people they have never met in person.

More than 1,000 UK 10-18-year-olds were interviewed for the poll. It highlighted that nearly half (49 percent) of 10-12 say they have a Facebook account, while around 40 per cent of 10-12 year-olds said they had an account on Instagram. Over a third were users of Whatsapp (38 percent) and more than a quarter of them say they use Snapchat (28 percent).

When it comes to bullying and trolling online, nearly half (47 percent) of all the 10-18 year-olds with a social media account who took part in the poll said that social media companies don’t take bullying seriously enough.

Despite these findings most children also reported positive experiences on social media: 71 percent of 10-12 year-olds on social media said they felt ‘happy’ when they used it and 76 percent said it was important to them.

BBC Newsround’s Deputy Editor, Georgina Bowman, says: “We commissioned the survey as we know this is an important issue which affects a lot of our audience. We also wanted to investigate how much 10-12-year-olds were using social media, despite the age restrictions placed by social media companies. The survey is part of broader coverage of Safer Internet Day on CBBC.”

For more details on the CBBC programming and content around Safer Internet Day visit bbc.co.uk/cbbc

Notes to Editors:
Full data tables are available at www.comres.co.uk/

The research was conducted by ComRes for the BBC. ComRes interviewed 1,207 UK 10-18 year olds online between 6th and 18th January 2016. Data were weighted by age, gender and region to be representative of all 10-18 year olds in the UK. ComRes is a member of the British polling council and abides by its rules.

Respondents were asked the following questions:

Coordinated in the UK by the UK Safer Internet Centre the celebration sees hundreds of organisations get involved to help promote the safe, responsible and positive use of digital technology for children and young people.

The UK Safer Internet Centre – a partnership of three leading charities; Childnet, the South West Grid for Learning and the Internet Watch Foundation – provide resources for children, schools and families, and tools for getting involved at www.saferinternet.org.uk

Globally, Safer Internet Day is celebrated in over a hundred countries, coordinated by the joint Insafe/INHOPE network, with the support of the European Commission, and national Safer Internet Centres across Europe. 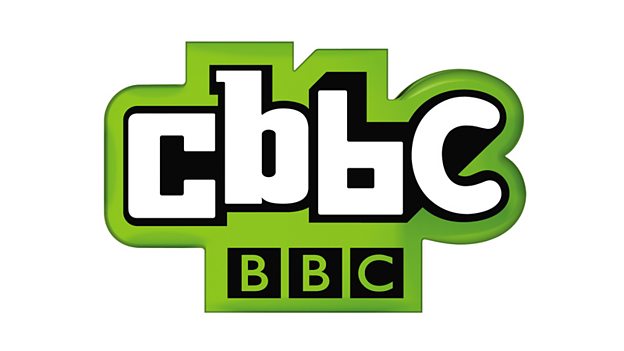