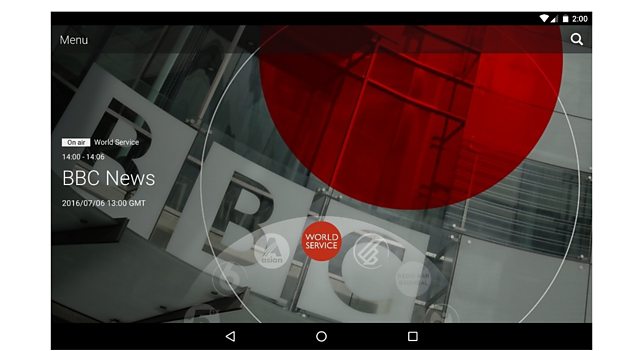 Category: BBC iPlayer; World Service
BBC iPlayer Radio app is available globally as the BBC has delivered the last stage of its international roll out.


Available in the UK since 2012, the free BBC iPlayer Radio app transforms access to BBC Radio programmes internationally making it easier for audiences around the world to listen to a variety of BBC radio stations, including BBC World Service English, on their devices wherever they are.

BBC World Service in English, which has a global audience of 66m, will automatically display on a touchscreen dial when users outside the UK open the app for the first time. Users can simply spin the dial to access more BBC Radio stations and discover more world-class content which includes news, music, drama, comedy. 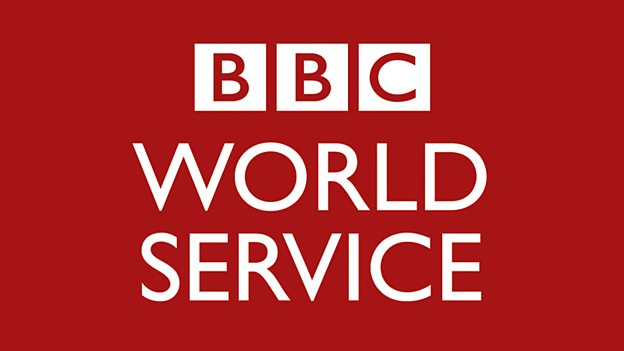