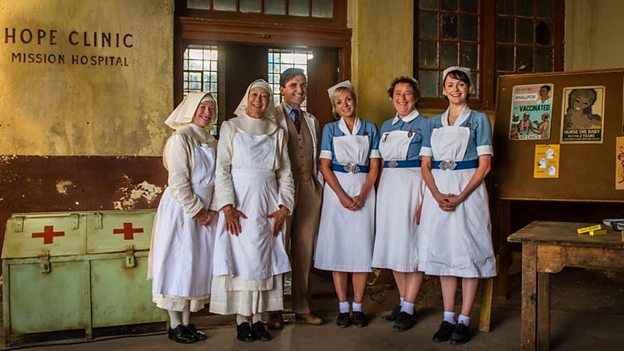 In the 1960s Britain was a country fizzing with change and challenge, and there is so much rich material - medical, social, and emotional - to be exploredHeidi Thomas, Creator, Writer and Executive Producer

Category: BBC One; Drama; Commissioning
The BBC announced today that three more series of multiple award-winning Call The Midwife have been commissioned for BBC One.

Series seven, eight and nine, commissioned by Charlotte Moore, Director of BBC Content, and Piers Wenger, Director of BBC Drama Commissioning, will consist of three 8x60’ series and three Christmas specials. These series will take the nuns and midwives right into the mid-1960s.

Made by Neal Street Productions for BBC One, Call The Midwife has been one of Britain’s most popular drama series since it launched in 2012, and it continues to be the most watched drama series in the UK, with all five series to date gaining near or over 10m viewers per episode. The series has been praised for its compassionate and bold approach to issues including stillbirth, mental health, abortion, homosexuality, race and disability.

Pippa Harris, Executive Producer for Neal Street Productions, says: “Like a truly supportive parent, the BBC has nurtured our series from conception onwards, and this exceptional three-series commission further demonstrates their care and commitment. It's a testament too to the passion, skill and creativity of Heidi Thomas, and to the dedication, talent and brilliance of our cast and crew.”

Charlotte Moore, Director of BBC Content, says: “I’m privileged to have Britain’s most popular drama series on BBC One, and this new three-series commission underlines our commitment to the show. Call The Midwife continues to raise the bar with each new series and is really valued by audiences. The quality and ambition of the storytelling is credit to the excellence of writer Heidi Thomas, who has successfully brought the show into the 1960s with a diverse range of subjects.”

Piers Wenger, Controller of BBC Drama, says: "Over the last six series Heidi Thomas and Neal Street Productions have grown Call The Midwife from a Sunday night hit into a drama phenomenon. It has rewarded its large and loyal audience by increasing its scope and ambition from series to series and I am thrilled that BBC Drama will be its home for a further, stellar, three years."

Heidi Thomas, Creator, Writer and Executive Producer, says "I am hugely excited by the prospect of creating three more series of Call The Midwife. In the 1960s Britain was a country fizzing with change and challenge, and there is so much rich material - medical, social, and emotional - to be explored. We have now delivered well over one hundred babies on screen, and like those babies, the stories keep on coming! Above all else, it is an incredible privilege to work on a show that is made with such care and received with such love.”

Audiences will return briefly to Poplar next month for the Christmas Special before the residents of Nonnatus House are transported to the Eastern Cape of South Africa. After receiving an SOS call from Hope Clinic, a tiny mission hospital which is understaffed, underfunded, and with a poor water supply, they soon learn that the struggling clinic is faced with closure. The Christmas Special will air on Christmas Day on BBC One. 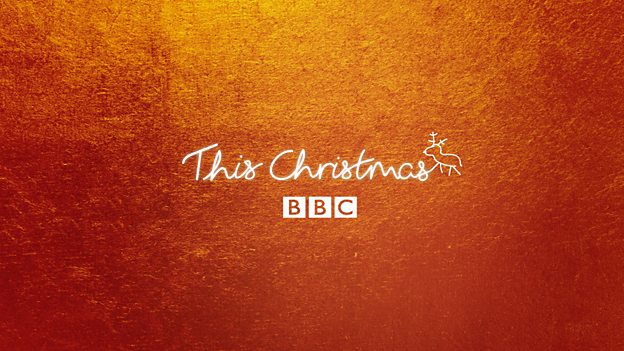