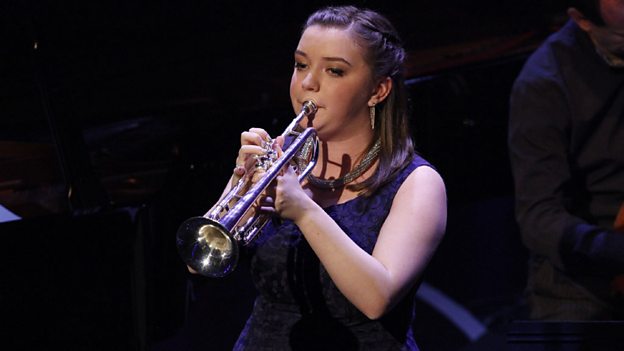 We were enchanted by Alexandra’s presence as a musician, her sound, but I think most importantly there was a relationship with the blues and swinging that sounds important in her playing.Julian Joseph, Chair, Jury of the BBC Young Musician Jazz Award 2016

Following an extensive audition process, the final of the BBC Young Musician Jazz Award took place on Saturday 12 March at the Royal Welsh College of Music and Drama, Cardiff. The five finalists included two pianists, one trumpeter, one saxophonist and one musician on saxophone and recorder, aged between 15 and 21 years old. They performed alongside the Gwilym Simcock Trio and were judged by Tim Garland, Gwyneth Herbert, Zoe Rahman, Byron Wallen and the Chair of the Jury, Julian Joseph.

Commenting on her win, Alexandra said: “The whole thing has been an amazing opportunity! I can't believe I even got this far. I wasn't expecting to win but now that I have, it's incredible, and playing with the trio was the best bit, they are just so good!"

Alexandra has been playing the trumpet since she was nine. She joined many bands at her local music centre and, at the age of 14, gained a place at the Junior Department of The Royal Academy of Music. A year later she also gained a place on the Junior Jazz course at The Royal Academy of Music. Alex has successfully auditioned for the National Youth Jazz Collective Summer School for the last four years and last summer was one of two UK 16-19 year-olds chosen to attend the Brubeck Institute Summer Jazz Colony in Stockton, California. Alex now attends The Purcell School for her sixth form studies.

The BBC Young Musician Jazz Final will be broadcast on BBC Four on Friday 13 May, presented by Josie D’Arby and Joe Stilgoe. BBC Radio 3 will broadcast a special programme dedicated to the Jazz Award on Saturday 26 March.

The BBC Young Musician Jazz Award was launched in 2014 and runs alongside the established classical music format, which has been running since 1978.

BBC Young Musician is managed and produced by BBC Cymru Wales and is part of the BBC’s commitment to music and supporting new talent under BBC Music. 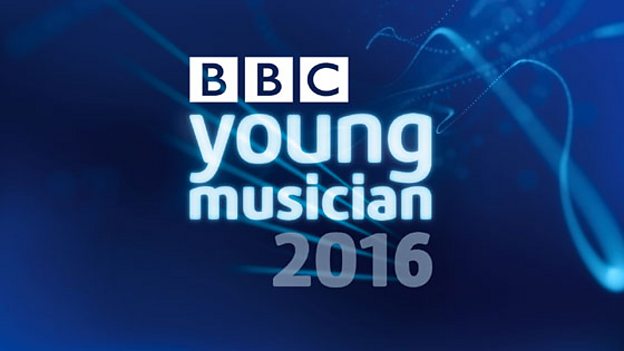