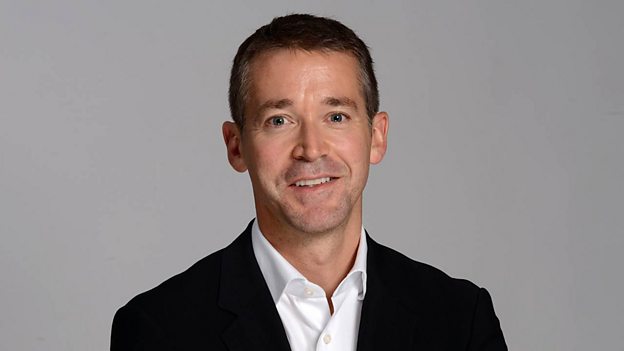 Continuing drama is the lifeblood of the drama industry and a power-house of new diverse creative talent and writing.Oliver Kent

He will work with each show's executive producers to support and develop the editorial ambition, share best practice, nurture on-screen and off-screen talent and identify further opportunities for continuing drama.

Oliver brings with him 20 years’ drama experience. He has been the Executive Producer of the award-winning Holby City and Casualty since 2013 and has worked in various production roles since joining the BBC in 1996, including working on Casualty, Holby City and EastEnders. Casualty celebrated its 30th anniversary this summer with a feature-length film, with an impressive 7.2 million viewers watching the episode.

Oliver was also Executive Producer on From Darkness and Series Producer/Director on radio drama Westway.

Nick Betts, Director, Scripted, says: “I’m delighted to have someone with Ollie's editorial and managerial experience in this newly-created role. BBC Studios’ multi-award-winning Continuing Drama brings audiences of more than 8m together every day and is a crucial part of BBC Studios’ creative offering, continually pushing the boundaries editorially and technically.”

Oliver Kent says: “Continuing drama is the lifeblood of the drama industry and a power-house of new diverse creative talent and writing. I’m really excited to be working with the teams, to continue our work in nurturing and training new directors and writers and having enormous fun making the shows.”