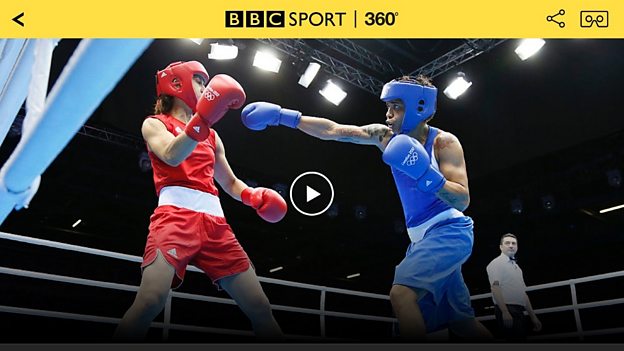 Now, we’re pushing the boundaries once again to bring people closer to the action than ever before. Not everyone can make it to Rio to cheer on Team GB so we’re looking forward to giving sport fans the next best thingJustin Barritt, Executive Product Manager, BBC Sport

Category: Sport
The BBC has launched BBC Sport 360, an experimental service bringing Rio 2016 live and on-demand to UK audiences in 360 degree video for the first time, rolling out from today.

Armchair sports fans can get closer than ever to the Olympics action and enjoy a new perspective on a range of live sports, including the opening and closing ceremonies, athletics, and a closer-than-ringside view of the boxing.

The BBC Sport 360 service starts on Friday 5 August through a dedicated BBC Sport 360 trial app, available from today on Android, iOS and Samsung Gear VR. Coverage will also be available online through BBC Taster allowing people to try, rate and give feedback to help the BBC learn from the experimental service.

There will be live 360 video footage of an event each day during the Games, with around 100 hours in total and a choice of up to four different camera angles, plus a daily 360 video highlights package.

Justin Barritt, Executive Product Manager, BBC Sport, says: “The BBC delivered the first truly digital Olympics for London 2012 and we’ve continued to develop and improve our digital service ever since. Now, we’re pushing the boundaries once again to bring people closer to the action than ever before. Not everyone can make it to Rio to cheer on Team GB so we’re looking forward to giving sport fans the next best thing.”

The new 360 video offering complements BBC Sport’s world-class digital service for the Rio Olympics, which will bring every event live from Brazil with up to 24 live HD streams, catch-up video, personalised features and services, the latest news and in-depth analysis. This is all available by simply visiting the BBC Sport website, downloading the BBC Sport app or watching on a Connected TV.

It also builds on the BBC’s work exploring the potential of immersive media for future audiences. This includes some of the industry’s earliest live 360 video trials, completed at the 2014 Commonwealth Games, and recent projects looking at how 360 video and virtual reality might help to inform, educate and entertain in the future.

Will Saunders, Editorial Lead, BBC Taster, says: “This is a hugely exciting next step in our 360 and virtual reality experiments. There’s huge potential for immersive video in sport coverage, as well as many other genres, and we want to explore that potential directly with audiences. That’s why we experiment out in the open, so people can tell us what works, what doesn’t and whether there’s an appetite for more. We can’t wait to hear what people think.”

The BBC Sport 360 service can be viewed on devices compatible with Samsung VR headsets or on a low cost mobile VR headset using Android or iOS smartphones. Simply download the BBC Sport 360 trial app and slot the phone into the headset to watch live and on-demand coverage.  The 360 video content can also be viewed on your desktop PC on the BBC Taster website without a headset, where you can manually scroll or move your device around the video for a full 360 view. 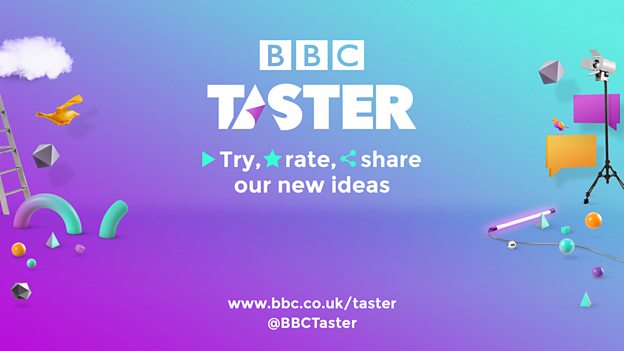