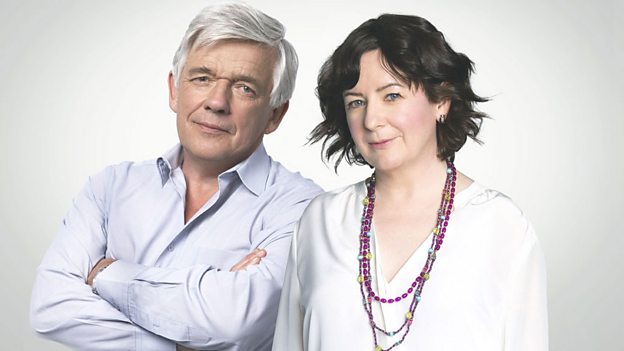 I couldn’t be happier that we’re reuniting radio royalty. Jane Garvey and Peter Allen are two of the best broadcasters in the business and their original partnership on 5 live was the perfect radio pairing. I’m sure our listeners will love having them back together every Sunday. Jonathan Wall, Controller, BBC Radio 5 live

Jane and Peter will reunite for a new Sunday evening show, taking a typically wry and witty look at the week’s news.

The pair became one of the most popular double-acts on UK radio when they fronted 5 live Breakfast and 5 live Drive together for 13 years.

Peter, who has been with 5 live since the station started in 1994, currently presents 5 live Daily three days a week and has now chosen to step back from that role. He’ll be focusing on the new Sunday show, which starts in the autumn.

As well as the new Sunday programme, Peter will continue to present special projects on 5 live, and be an important voice on the station. Jane continues to present Woman’s Hour on BBC Radio 4.

In addition to this new show, 5 live welcomes two exciting new stars to its daytime line-up. Broadcaster and journalist Emma Barnett will present 5 live Daily three days a week from September. She’ll host the programme on Wednesdays, Thursdays and Fridays. Adrian Chiles will continue on Mondays and Tuesdays. 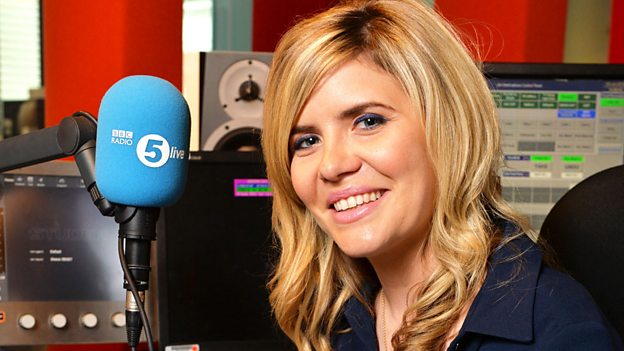 Emma’s been a regular voice on BBC Radio 5 live since 2014, when she began presenting The Hit List. Emma, an award-winning journalist, also presents on Radio 4, is a newspaper columnist and until recently was the Women's Editor of the Daily Telegraph. 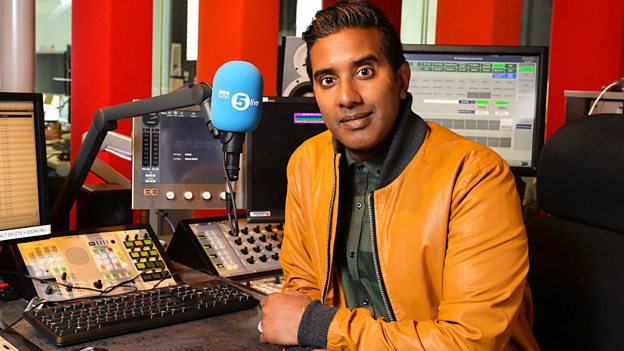 He currently hosts an award-winning phone-in programme from Monday to Friday on Asian Network. Nihal will continue to present a show on Asian Network every Friday, 10am-1pm, from September alongside his 5 live show. Asian Network will announce the new presenter of its morning discussion and debate programme later this month.

Jonathan Wall, controller of BBC Radio 5 live, says: “I couldn’t be happier that we’re reuniting radio royalty. Jane Garvey and Peter Allen are two of the best broadcasters in the business and their original partnership on 5 live was the perfect radio pairing. I’m sure our listeners will love having them back together every Sunday.

“Peter, with his wealth of experience and expertise, will continue to be a significant voice on the station.

“We’re also introducing two of the most exciting talents in UK radio to our daytime line-up. Emma Barnett has done a great job since she started on 5 live in 2014 and deserves her own programme in the heart of our daytime schedule. I’m looking forward to the energy and edge she will bring to 5 live Daily.

“Nihal is already a multi-award-winning broadcaster who knows how to connect with listeners, as he demonstrates daily on his Asian Network show. He’ll join Sarah Brett on Afternoon Edition. Sarah has done an outstanding job since she joined the station nearly two years ago. I think Sarah and Nihal have the potential to be another brilliant 5 live partnership.”

Jane and Peter’s new show will broadcast between 7.30pm and 10pm every Sunday. The pair won six Sony Awards during their last stint working together on 5 live.

Jane Garvey says: “Working with Peter for 5 live’s 20th anniversary reminded me of how annoying he is. And it brought home how much I’d missed working on the station I’ve never stopped listening to.”

Peter Allen says: “It’s hard to believe it's nine years since Jane and I hosted a regular programme together - harder still to imagine that partnership lasted 13 years before it collapsed.

“I did rather fancy the idea of joining her on Woman’s Hour. I am sure I could have helped but the management seem curiously reluctant to accept that.

“So it’s back to 5 live for both of us - cross your fingers on my behalf.”

Emma Barnett will present 5 live Daily on Wednesdays, Thursdays and Fridays from September. The programme goes out between 10am and 1pm.

Emma says: "I can’t wait to get started on my new daytime show on 5 live. I want my programme to be a place where people share strong views and have conversations that would normally happen in private. I plan on taking the 5 live listeners to some very unique places, landing major interviews that pack a journalistic punch and - of course - having a good laugh along the way. Listeners to my Sunday evening show, the 5 live Hit List, will know I’m fond of irreverence, and keen to get to the crux of a decent story. Roll on September...’’

Nihal will join Sarah Brett on Afternoon Edition, which airs on Mondays to Thursdays from 1pm until 4pm.

Nihal says: "I love radio and I am lucky enough to have been both a music DJ at Radio 1 for over a decade and then a speech broadcaster for the BBC Asian Network where I learnt so much, so for me 5 live is the perfect place for me to evolve further. I genuinely couldn't be happier at being asked to present Afternoon Edition with Sarah. I love listening to 5 live and, ever since I worked on the Commonwealth Games coverage, I’ve wanted to be a fully fledged team member. It's a big move for me, but I’m excited about bringing my mic skills to the station.’’

Peter Allen
Peter joined 5 live when the station was launched in 1994. He has hosted Breakfast, Drive and Daily. He was a political correspondent for ITN prior to joining the BBC. He has more 40 years journalism experience.

Jane Garvey
Jane was the first voice ever heard on 5 live in 1994. She presented Breakfast and Drive until she left in 2007 to present Woman’s Hour on BBC Radio 4. Jane was born in Liverpool. She presented the Breakfast Show on BBC Hereford and Worcester before joining 5 live. Jane is a multiple Sony Award winner and she is also a member of the Radio Academy's Hall of Fame.

Emma Barnett
Emma Barnett hosts The Hit List on 5 live and is a regular voice on BBC Radio 4, where she often stands in on Woman's Hour. For the past two years, she chaired the judging panel for the annual Woman's Hour Power List. Previously Digital Media Editor of The Daily Telegraph and the paper’s Women’s Editor, Emma has twice been named in the Radio Academy’s 30 under 30 list, and she was named the best new radio presenter at the Arqiva Commercial Radio Awards in 2012 for her previous programme on LBC. She is from Prestwich, Greater Manchester.

Nihal Arthanayake
Nihal has worked for BBC Radio 1 and the BBC Asian Network. He has been a regular voice on 5 live since he was part of the team at the Commonwealth Games in Glasgow in 2014. Originally from Essex, he hosts the mid-morning show on the Asian Network, winning a Sony Gold Award in 2010 for Best Speech programme. 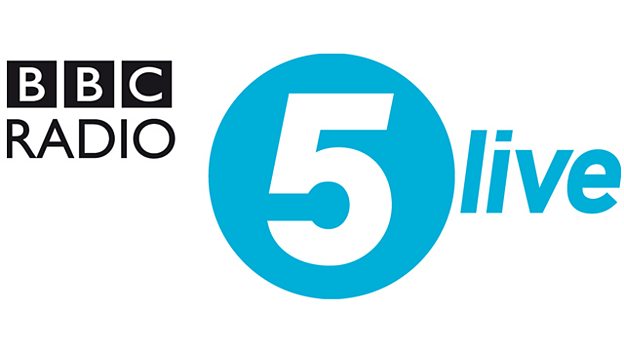