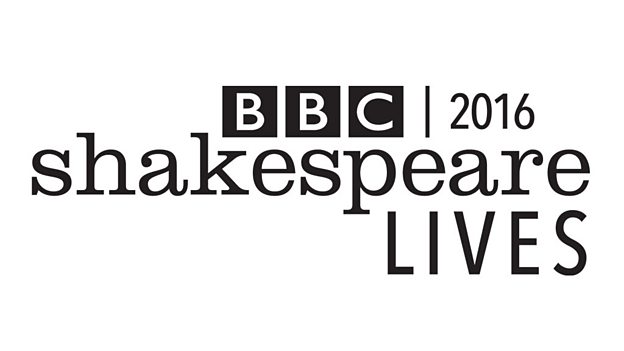 ‘I’ll put a girdle round the earth…’
- Puck, A Midsummer Night’s Dream

Every hour will be marked on social media by posts that fit the specific time of day. There’ll be great film and video clips with famous performers past and present, rare stills, a range of specially created GIFs and a wealth of wonderful Shakespearean material – surprising, fascinating and fun to share.

Why do it? Well, as Germaine Greer has pointed out, clocks came into common usage in Shakespeare’s lifetime and he’s the first playwright to include frequent references to clock time in his work. Indeed, the phrase ‘watch the clock’ first appears in Sonnet 57. His work is also full of the most wonderful poetic and insightful references to time itself and its relationship to our mortal span.

So take some time and join in our Midsummer Madness!

Featured artists past and present include (alphabetical order of first name):

Shakespeare Lives is a six-month online festival which will bring a remarkable collection of interpretations of Shakespeare’s work together in one digital space, for audiences in the UK and around the world to experience.

It is co-curated by the BBC and the British Council and co-ordinated by the Shakespeare digital team based in Birmingham. It is also supported by the GREAT Britain campaign.

Visit bbc.co.uk/shakespearelives for more on the festival. 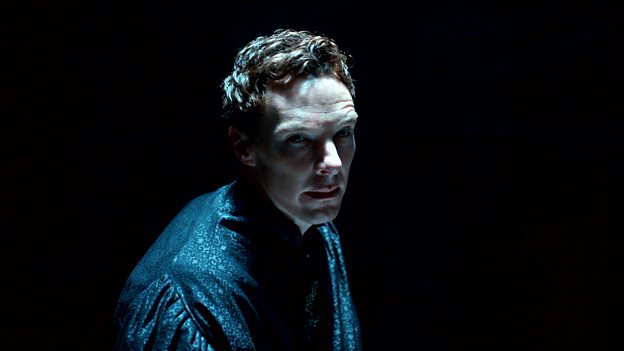