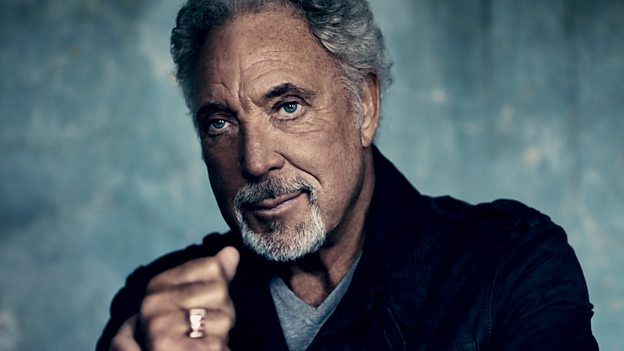 I hope this night of entertainment will not only be a fantastic experience for those who come along, but will also go on to help disadvantaged children and young people right here in the UK who really do need our help.Sir Tom Jones

Category: Children in Need; BBC Music
BBC Children in Need is delighted to announce that Welsh music legend Sir Tom Jones and fellow countryman Rob Brydon are joining forces for a spectacular night of music and entertainment, all in aid of disadvantaged children across the UK.

The concert will be hosted by Rob Brydon who will take an affectionate and humorous look at Sir Tom's remarkable career so far. Not only will Sir Tom perform with his band and with some very special guests, but the show will also include both live and pre-recorded comedy pieces depicting some of the many lively moments of Sir Tom's illustrious musical career.

Sir Tom Jones says: “It really is a great honour to be working with BBC Children in Need this year. I hope this night of entertainment will not only be a fantastic experience for those who come along, but will also go on to help disadvantaged children and young people right here in the UK who really do need our help. I look forward to seeing you there; it is set to be an amazing night!”

Host Rob Brydon says: “I am delighted to be hosting what is set to be a fantastic evening of music and comedy, two of my favourite things! It’s not unusual for Sir Tom to go above and beyond when it comes to putting on a show, so I have no doubt this will be one to remember, and all for a fantastic cause.”

BBC Children in Need Chief Executive, David Ramsden, says: "Sir Tom and Rob are going to put on a show to remember, and of course, it'll make a huge difference to young lives in the UK.”

The concert takes place at The SSE Arena, Wembley on Thursday 8 October, and tickets go on sale on Friday 31 July at 9am and are available from bbc.co.uk/pudsey. The show will transmit prime time on BBC One during the week of the annual BBC Children in Need Appeal which this year takes place on Friday 13 November. 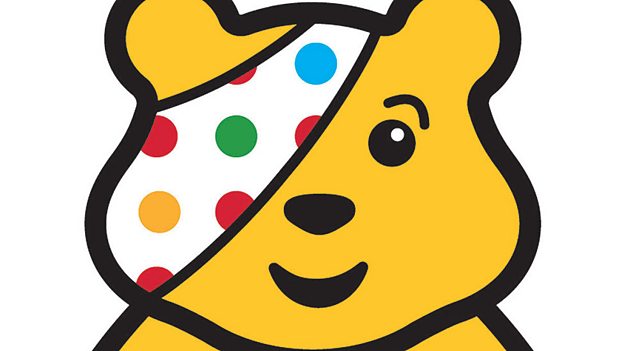