Peter Salmon to be new Director of BBC Studios 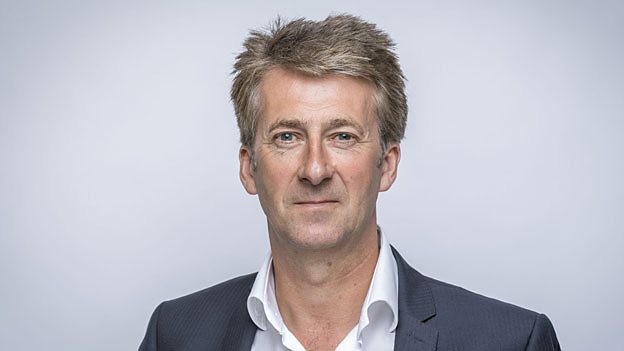 I’m confident that Peter will bring all the energy and creativity he’s shown at BBC England to this job. He’s got a great track record as a programme maker and a creative leader and I believe he’s the right person to help shape and mould BBC Studios.Tony Hall, BBC Director-General

Category: Corporate
The BBC has today announced that Peter Salmon is to be appointed the new Director of BBC Studios.

Peter is a highly experienced TV producer, having produced the likes of Crimewatch UK, and Nature for BBC Bristol, where he was also executive producer of Oscar-winning Wallace and Gromit animation The Wrong Trousers. More recently, he co-invented Sport Relief, was Controller of BBC One and BBC Sport, before going on to be founder Director of BBC North in Salford, with 3,000 staff.

BBC Studios is the new production division being created following the announcement in 2014 that the BBC would separate TV production from TV commissioning to boost creativity and competitiveness in television production.

BBC Studios will initially be created in the public service, but longer term, the BBC will work with the BBC Trust to explore whether it should become a wholly owned subsidiary of the Corporation and create programming for other broadcasters as well, in return for abolishing the current guarantee that 50 per cent of BBC programmes are made by in-house production. The move aims to ensure the BBC remains one of the greatest programme-makers in the world.

As a result of today’s appointment, Helen Boaden will oversee BBC England in addition to her other duties. There will be no additional executive posts and no salary changes.

BBC Director-General, Tony Hall, says: “I’m confident that Peter will bring all the energy and creativity he’s shown at BBC England to this job. He’s got a great track record as a programme maker and a creative leader and I believe he’s the right person to help shape and mould BBC Studios. I’ve now asked him to work closely with the rest of the BBC to ensure Studios draws on talent from across the Corporation.”

Peter Salmon says: “This is a great opportunity to build a new model for BBC Production and work with some of the best people in the business. Our in-house teams across the UK are responsible for some of the most popular and high-quality television in the world. Programmes like Strictly, Doctor Who, Luther and Frozen Planet show that they can compete with producers anywhere and I want to build on that success. I’ve loved my time starting a successful creative community at BBC North in Salford and then with the BBC England team but this was too important an opportunity to pass over. I’m looking forward to getting down to work with new colleagues soon." 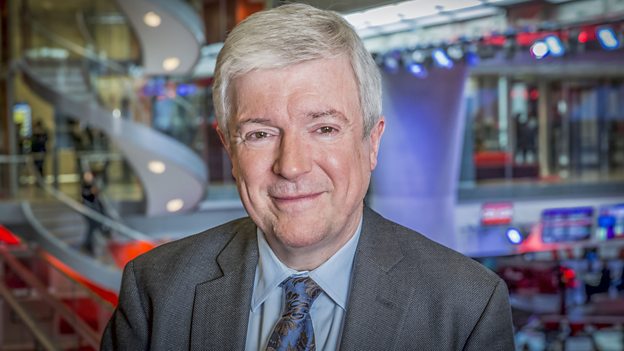 'The BBC in the internet era'