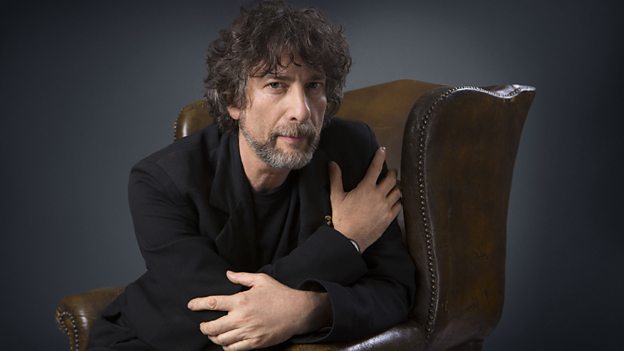 Wondering if I might ever become a professional actor and listening to the radio, my ambitions were not to go to Hollywood or even to be in a West End play, but to be a member of the BBC Rep Company. Well, I never made that, and this is some compensation. Sir Ian McKellen, Winner, Best Actor

The winners of the BBC Audio Drama Awards 2015 were announced tonight at a special event hosted by actor Lenny Henry and Director of BBC Radio, Helen Boaden, in the Radio Theatre at BBC Broadcasting House.

The awards are a celebration of audio drama, on air and online, and are about giving recognition to the actors, writers, producers, sound designers, and others who work in the genre. Prize-givers at the ceremony included Olivia Colman, Jeremy Front, Ruth Jones, Neil Dudgeon, Barbara Flynn and Nina Wadia.

Helen Boaden, D irector of BBC Radio says: “These awards celebrate the very best of British audio drama and showcase some of the finest actors, writers and producers in the world. I am incredibly proud of the role BBC Radio plays in the genre and it has been brilliant to have been a part of another exciting event.”

A special Outstanding Contribution Award was presented to author Neil Gaiman by Lenny Henry. The award recognises Neil’s strong commitment to the genre and recent highly acclaimed Radio 4 adaptations of his work, Good Omens and Neverwhere.

Scottish actor and comedian, Stanley Baxter, was awarded a Lifetime Achievement Award by Helen Boaden as he celebrates his 75th year in radio. Stanley has been working in show business since the age of 14, when he started on Children’s Hour, and since retiring from a hugely successful television career has returned to his first love of radio drama and comedy. Recent and ongoing Radio 4 series include The Stanley Baxter Playhouse and Two-Pipe Problems.

Sir Ian McKellen, Winner, Best Actor, said in his acceptance speech: “Radio drama is very special to me as an actor and as an audience because it transports me to my pre-television youth. Wondering if I might ever become a professional actor and listening to the radio, my ambitions were not to go to Hollywood or even to be in a West End play, but to be a member of the BBC Rep Company. Well, I never made that, and this is some compensation.

“I sat with my family, lucky to stay up late in my pyjamas and dressing gown meeting Chekhov for the first time, and Ibsen and Shakespeare, and lesser writers, and discovering the magic of words and sounds through the air, and so it’s with eyes closed that you can discover new worlds and escape.”

Neil Gaiman said in his acceptance speech: "I’m absolutely honoured, overwhelmed, thrilled by the award, it’s a wonderful, wonderful thing. I’ve loved radio since I was a small child. You can do amazing things inside someone’s head with radio and radio drama. Geniuses like Douglas Adams have paved the way before us. I’m thrilled I get to turn some of my stories into radio dramas.”

And talking about radio drama, Gaiman said: “I don't remember a time that I didn't care about Radio Drama: From Under Milk Wood to Unman, Wittering and Zigo, from the Hitchhiker's Guide to the Galaxy to Hancock's Half Hour; Radio Drama can become part of the fabric of one's life, exercising the imagination, making the listener into a collaborator with the actors and the writer and the director. It's faster and more fun and cheaper to make than a feature film, and sometimes a hundred times more effective." 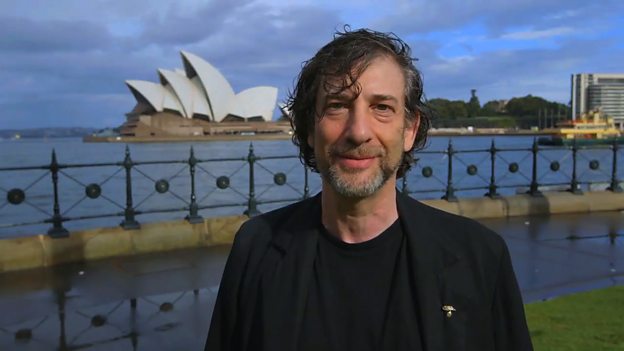 Everything, Nothing, Harvey Keitel written and produced by Pejk Malinovski, a Falling Tree production for Radio 3

Come to Grief, written and dramatized by Hannah Vincent and produced by Gordon House, a Sweet Talk production for Radio 4

Ian McKellen in Eugenie Grandet, dramatized by Rose Tremain and produced by Gordon House, a Goldhawk Essential production for Radio 4 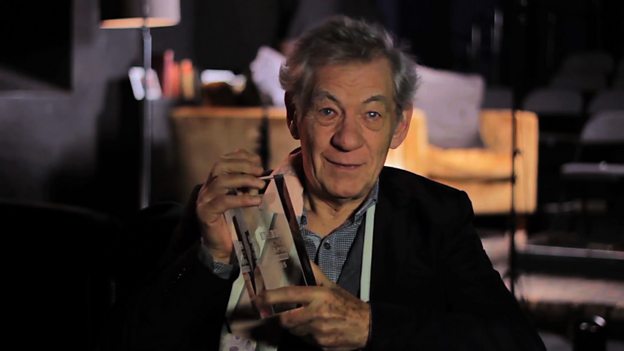 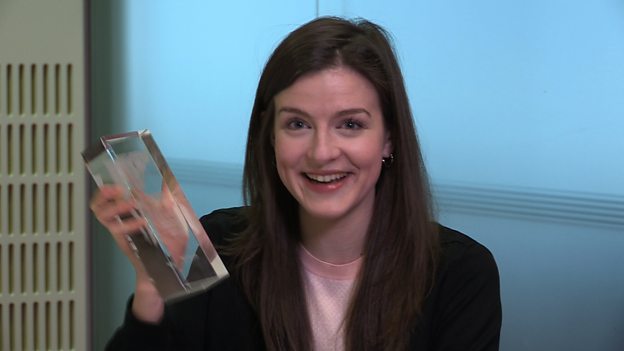 Best Supporting Actor or Actress in an Audio Drama

Jade Matthew in A Kidnapping, written by Andy Mulligan and produced by John Dryden and Nadir Khan, a Goldhawk Essential production for Radio 4

The Boy at the Back, sound by Steve Bond, written by Juan Mayorga and produced by Nicolas Jackson, an Afonica Sound production for Radio 3

The winner of the Imison Award for Best Script by a New Writer presented by Nell Leyshon is How to Say Goodbye Properly by EV Crowe.

And the winner of the Tinniswood Radio Drama Award for Best Radio Drama Script, also presented by Nell Leyshon is Goodbye by Morwenna Banks.

Listeners will be able to hear some of the winning audio dramas again on BBC Radio 4 and Radio 4 Extra, including A Kidnapping, Come to Grief and Eugenie Grandet, starting from Monday 2 February.