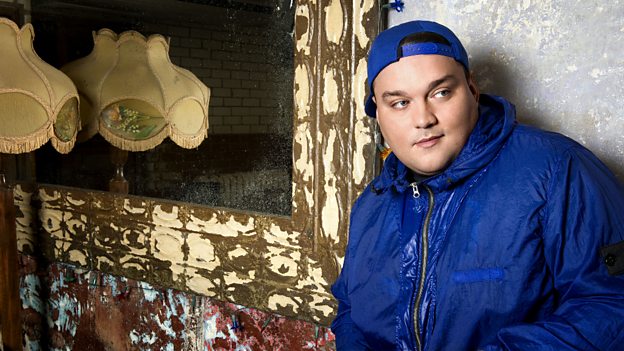 An event where you get to see the crème de la crème of urban talent all under one roof, at one of the most energetic, authentic live events of the year.Charlie Sloth

Category: Radio 1Xtra
BBC Radio 1Xtra tonight announced that the station’s annual flagship event - BBC Radio 1Xtra Live - will be heading to Leeds for one of the biggest nights of the year, on Saturday 17 October.

Hosted by Radio 1Xtra DJs, the event, which has an unrivalled reputation for bringing people together to share live urban music, will be held at First Direct Arena, Leeds and will feature performances from some of the best UK and international acts currently championed by 1Xtra.

Ben Cooper, Controller, BBC Radio 1 and 1Xtra says: “I can’t wait to take the energy and excitement of the Royal Albert Hall to Leeds, where 1Xtra will showcase the best new and British urban music at our biggest event of the year.”

Charlie Sloth says: “I'm lucky enough to go to some of the greatest shows around the world as a superstar DJ but there is one event in the calendar that always excites me more than most and that's 1Xtra Live. An event where you get to see the crème de la crème of urban talent all under one roof, at one of the most energetic, authentic live events of the year - sick cuz.”

Further information about 1Xtra Live 2015, including the full line-up and ticketing information will be announced on 1Xtra in the coming months.

Digital network BBC Radio 1Xtra broadcasts the best in contemporary black and urban music with a strong emphasis on live music and supporting new UK artists. The station reaches around 958,000 listeners each week, playing a pivotal role in bringing urban music to the mainstream. BBC Radio 1Xtra also blends the best black music with entertainment, news and specially commissioned documentaries relevant to a 15-24 year old target audience including those from ethnic minorities.

BBC Radio 1Xtra is a multiplatform station, enabling young audiences to connect to the network and to listen, watch and share great content both at home and whilst on the move - via DAB Digital Radio; the BBC iPlayer Radio app; online (www.bbc.co.uk/1xtra); Freeview and other digital television platforms and via mobile.